10 Enchanting Castles You Can Stay In

Tucked away in Europe’s most breathtaking landscapes, castles are illustrations of a country’s rich past; striking edifices built for the monarchs and elite that also acted as shields against brutal battles and feuds. With their fairytale-like sensibilities, these fortresses have transformed into stunning hotels made for romantic and adventurous family getaways alike. From castle hotels in Ireland to Italy, here are some of the perfect places you can lodge in without breaking the bank. 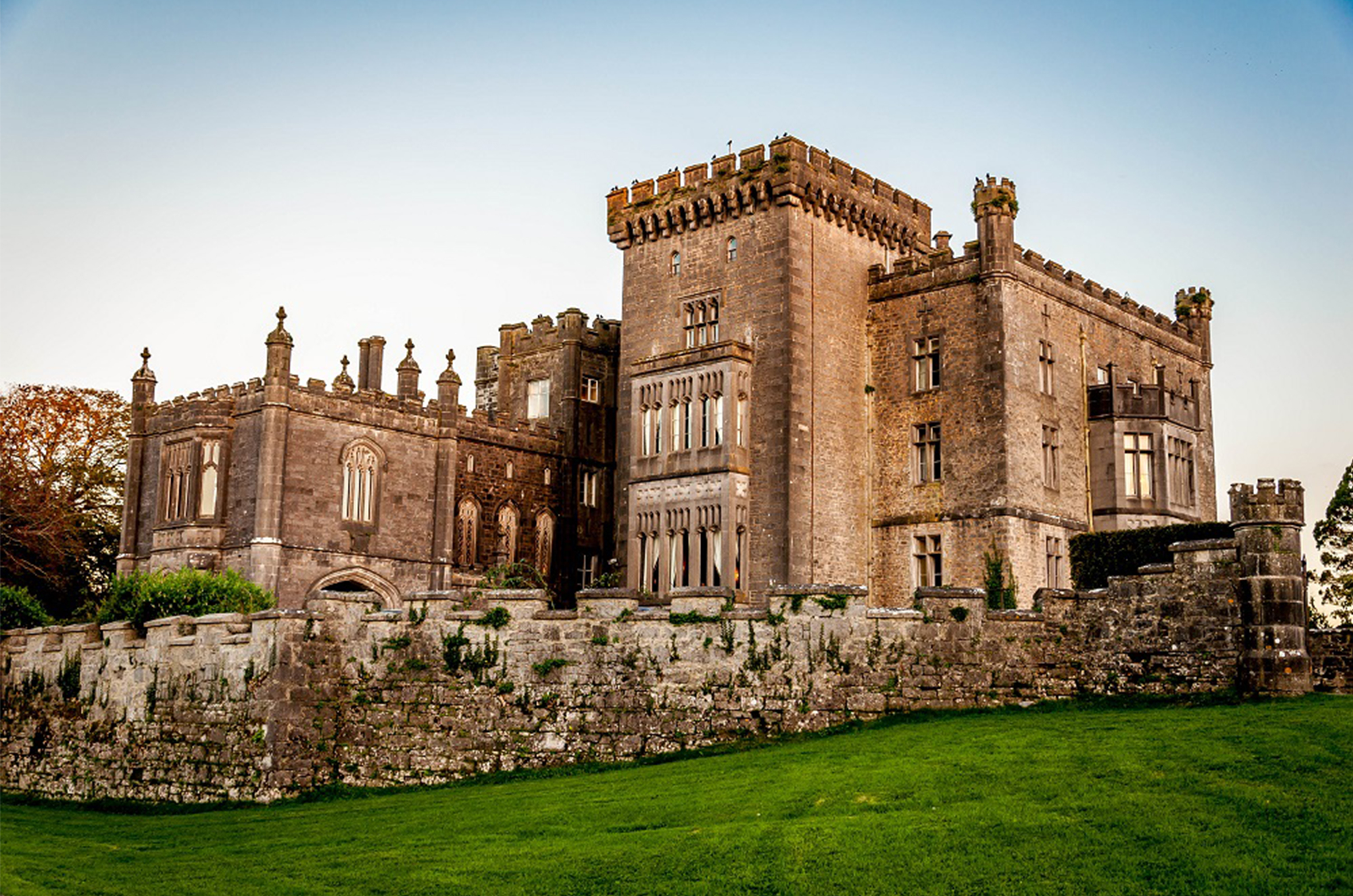 Markree Castle, Ireland
Built in 1802, this beautiful castle hotel hosts a unique and elaborate vicinity featuring exquisite Irish Victorian and Georgian architecture, intricate stained-glass windows and magnificent Italianate gardens – all within 500 acres of lush, green parkland in heart of Sligo. This five-story establishment is the ideal place to relax and unwind. Plus, it’s pet-friendly!
Pacsafe tip: While you stroll around the posh grounds, the Venturesafe 15L GII Anti-Theft Day Pack is a handy one to bring along on your trip. With its RFID blocking materials and eXomesh® slashguard, you can explore the castle without stressing over opportunistic thieves. Its functional safety features like the Turn and Lock security hooks and lockable zippers make it difficult for pickpockets to reach into the bag. 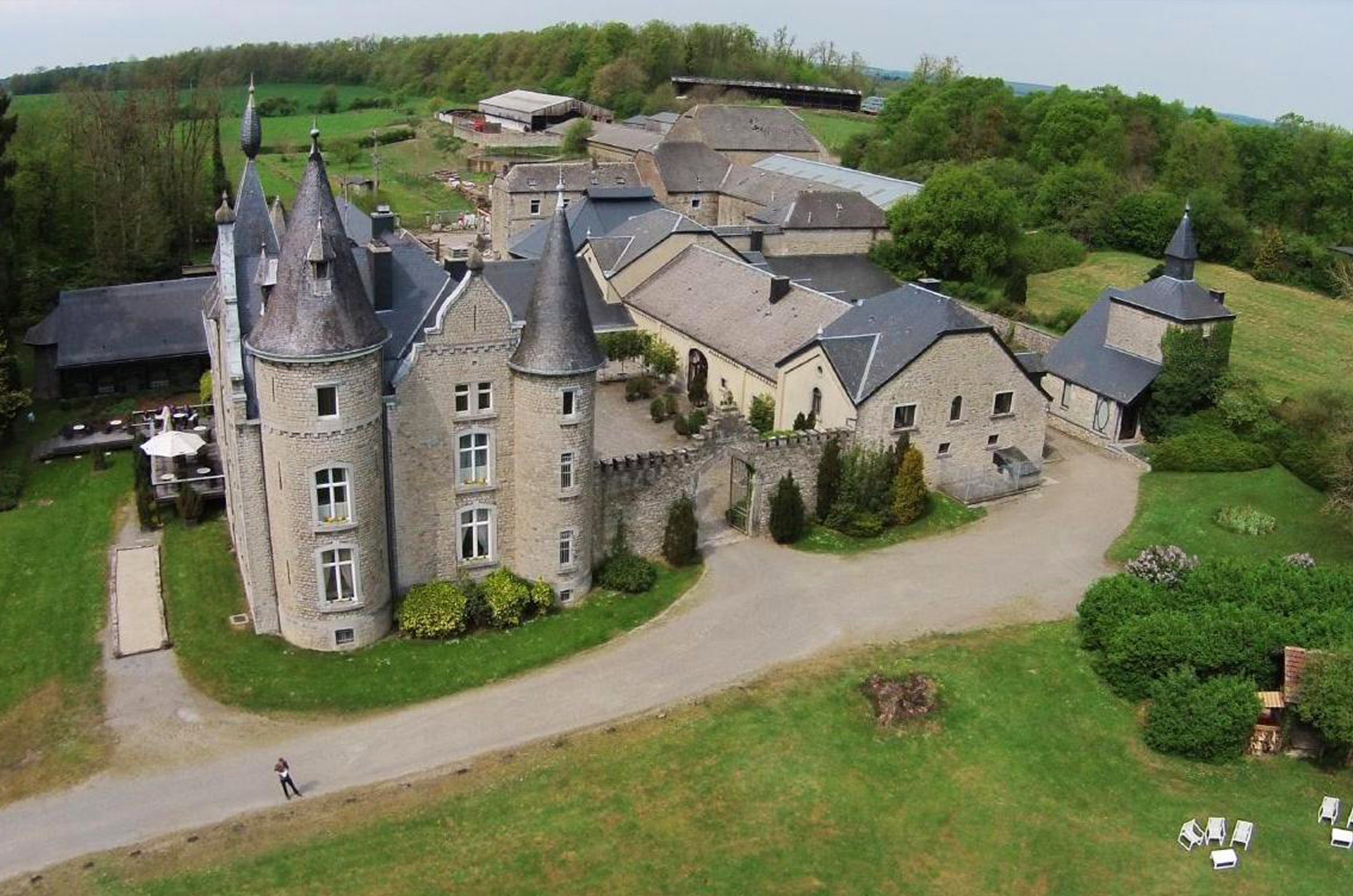 Château d’Hassonville, Belgium
Perched atop the mountainous lands of Ardennes, this 17th-century castle was once the hunting lodge of France’s Sun King, King Louis XIV. Its ancient charm include bronze trappings, floral wallpaper, thick curtains and a rustic fireplace – all of which were retained by the Rodriques family during its restoration in 1986. The hotel is also famous for its excellent haute cuisine at the Le Grand Pavillon restaurant. 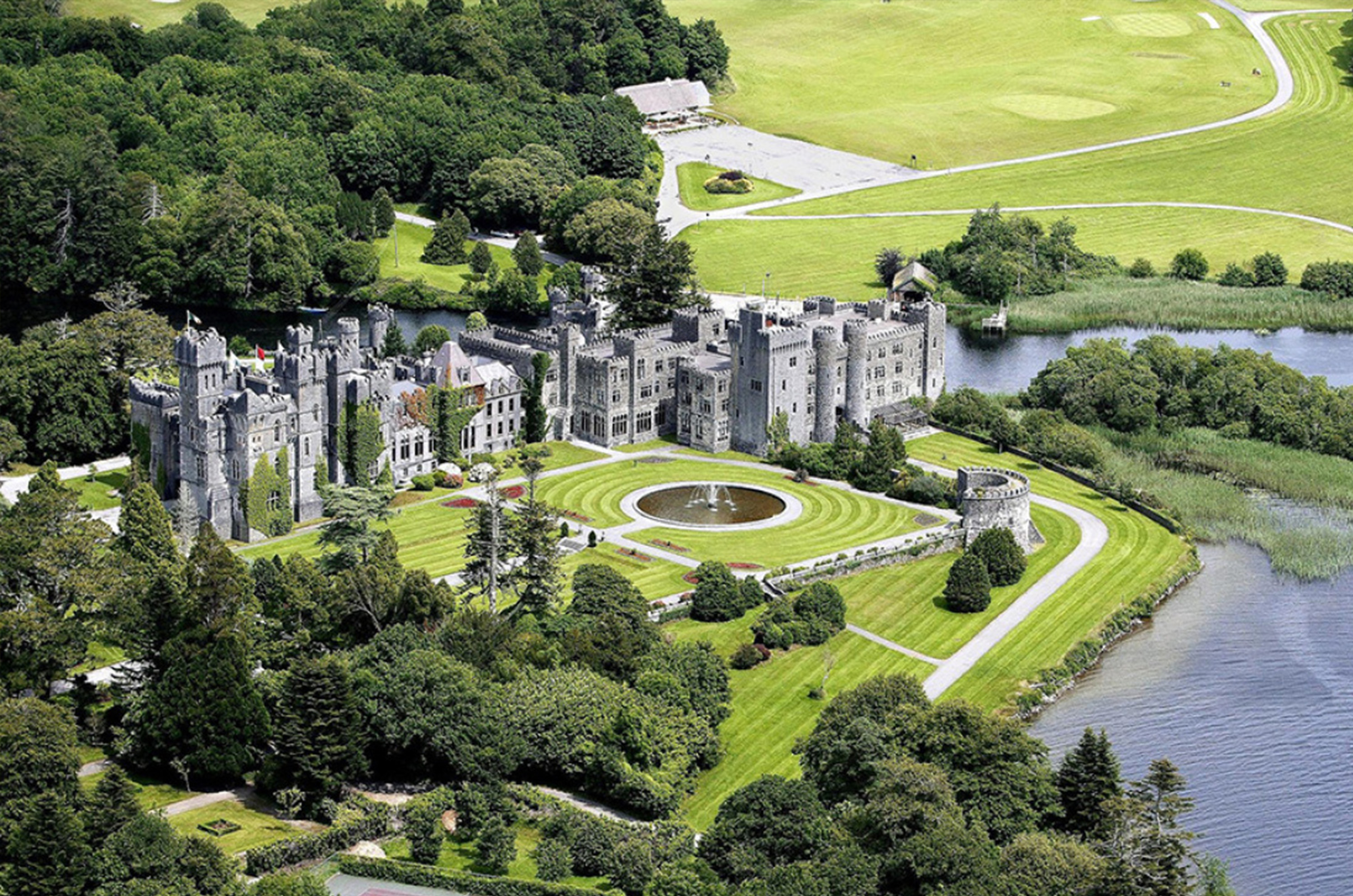 Dornröschenschloss Sababurg, Germany
Also known as the Sleeping Beauty castle, this 675-year-old building was initially built as a shelter for the pilgrims of Gottsbüren. Aside from being one of the most romantic castle hotels, its imposing medieval vaulted-cellar and open air stage are well known for regular theatre plays, lectures and concerts. 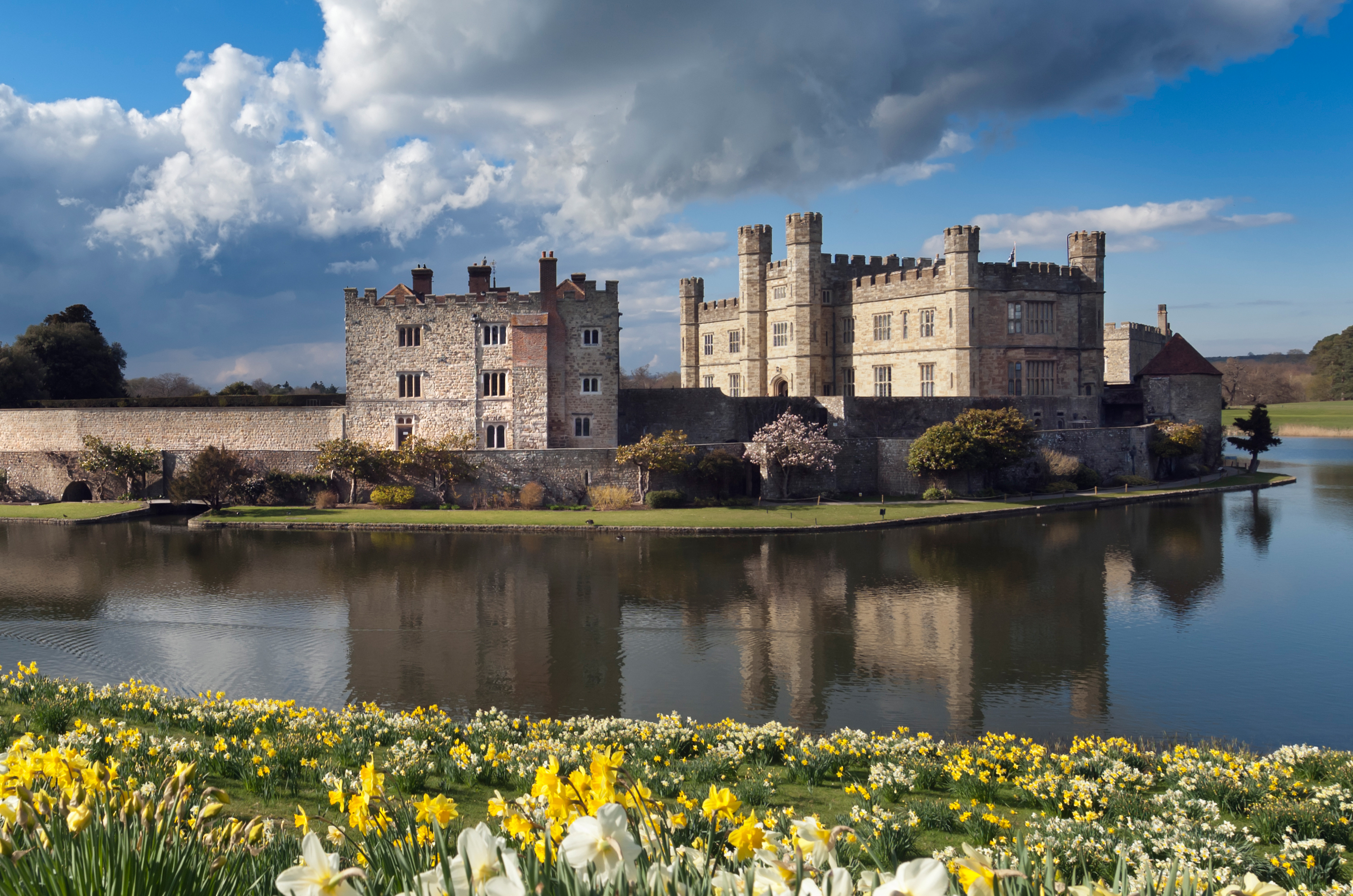 Leeds Castle, England
Leeds Castle is one of Britain’s charming tourist attractions, boasting proud Norman roots. This castle was lived by six of England’s reigning medieval queens including Queen Eleanor of Castile and Henry VIII’s first wife, Catherine of Aragon. This site has been redecorated with various attractions such as the Gatehouse exhibition, Dog Collar Museum, The Culpeper Gardens and Birds of Prey Centre. 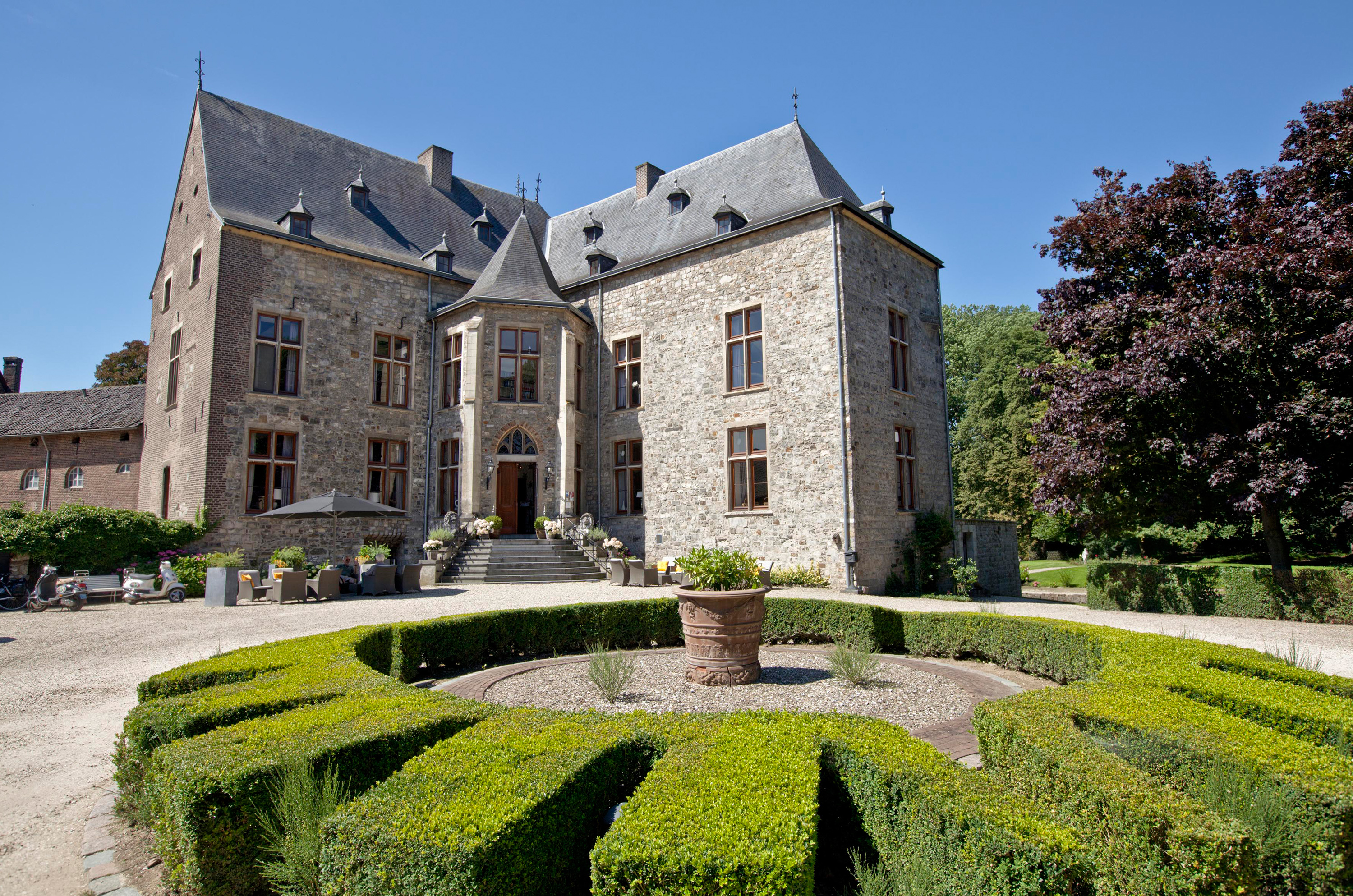 Kasteel Wittem, Netherlands
Listed as the nation’s national monument, this robust building holds a long history of over 900 years, with its oldest records dating from 1125. Kasteel Wittem has also seen the likes of renowned luminaries such as Charlemagne, Emperor Charles V, William of Orange and Peter the Great. 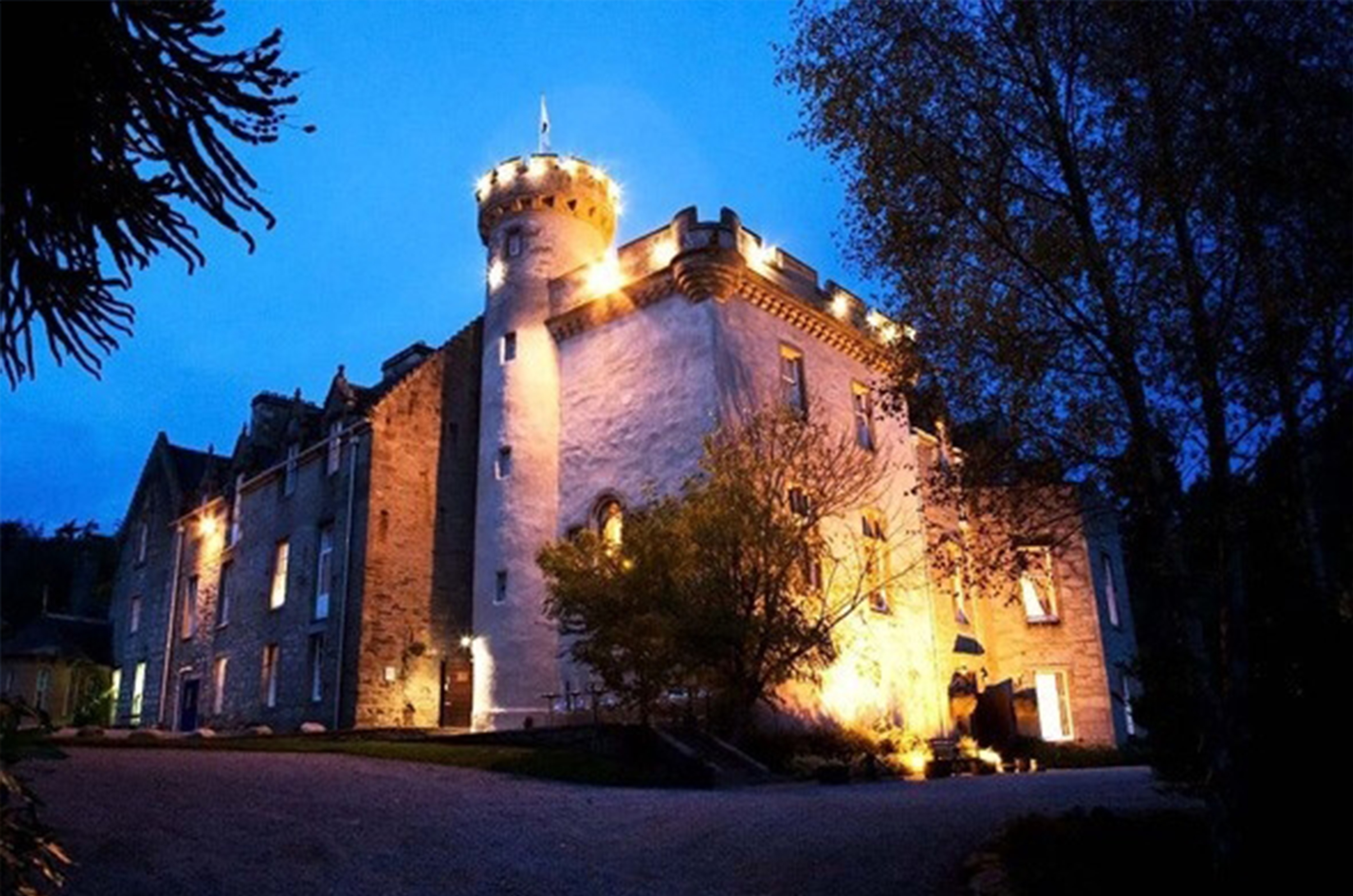 Tulloch Castle Hotel, Scotland
In medieval Scotland, the land of Tulloch Castle essentially laid the foundations of Clan Davidson – protectors of the Highland province. This 12th-century gem was built exclusively for Lairds or the Clan’s Chief to relax and unwind. It now operates as a 20-bedroom hotel, with much of its ancient allure like its ornate ceilings, fireplace and candlelit chambers restored and preserved. 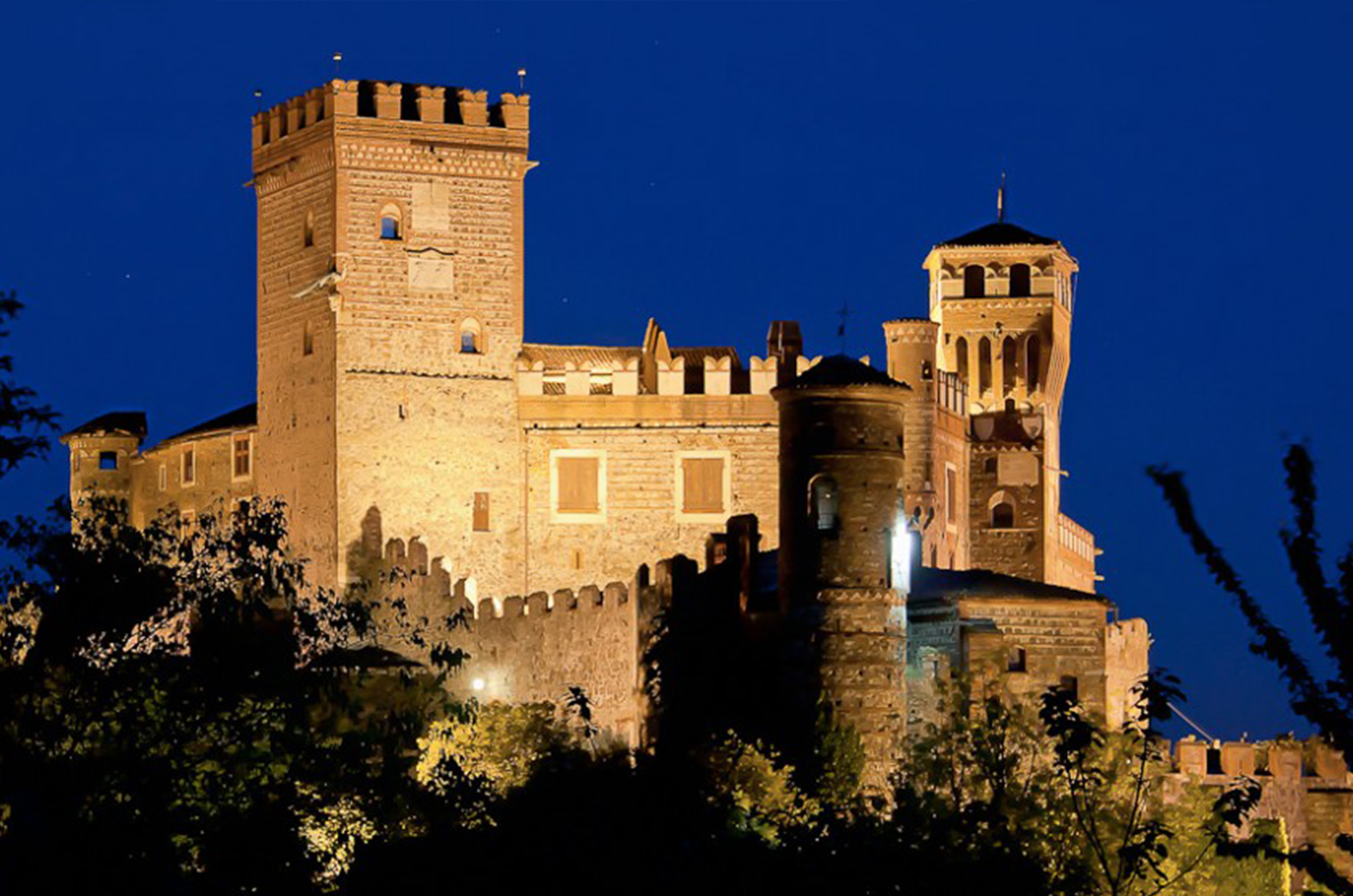 Castello di Pavone, Italy
Since its formation in the 9th century, Castello di Pavone stands strong and tall atop a majestic hill – offering a picturesque vista of Canavese and Valle d’Aosta. Throughout the epochs, this castle was in the possession of King Arduino, the Bishop of Ivrea, and even the House of Savoy. Nonetheless, this historical landmark offers a top-notch, comfy stay without losing its age-old authenticity and mystic. 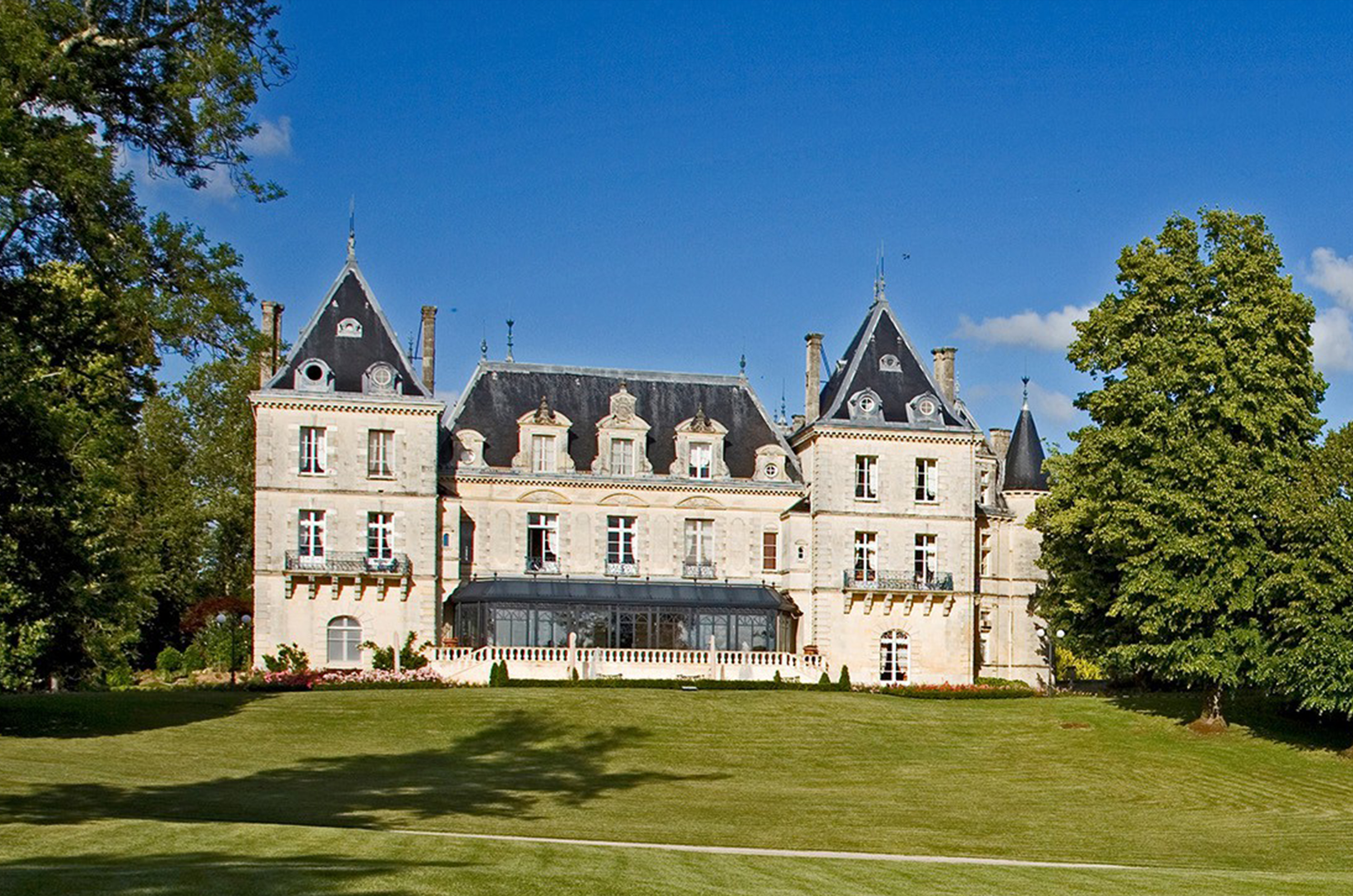 Château de Mirambeau, France
This Renaissance-style castle is nestled in Charente-Maritime, between the abundant wine provinces of Bordeaux and Cognac. This enchanting beauty was once a medieval fortress that endured incessant attacks and siege by the French and English throughout its lifetime, and was partially destroyed in the 15th century. A neo-Gothic north wing was built years later and today, the hotel owns a Michelin-starred restaurant, a 3,000-square-foot spa and a luxurious garden. 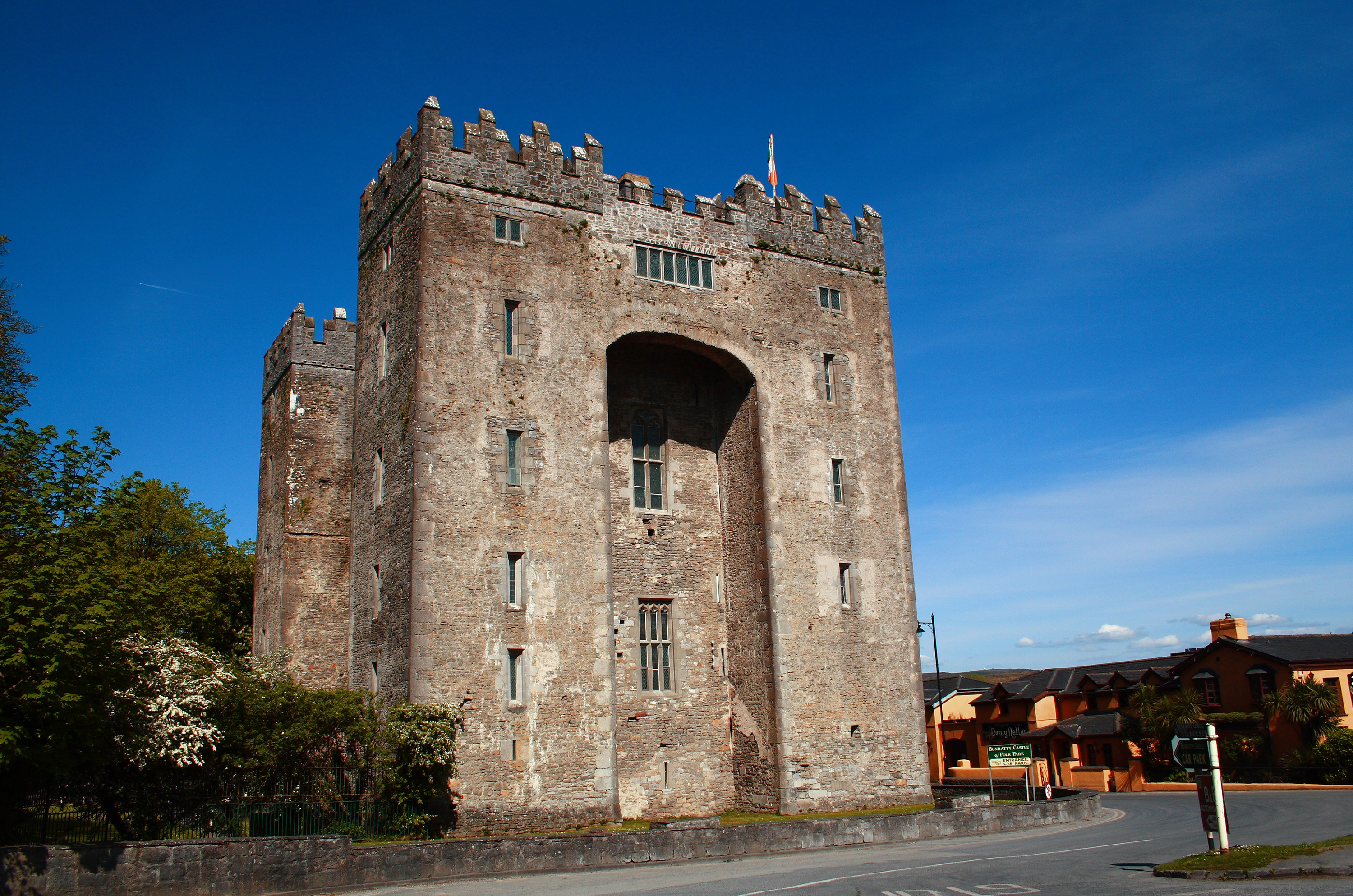 Bunratty Castle, Ireland
Bunratty Castle started as a Viking trading camp, and eventually evolved into Ireland’s most comprehensive medieval fortress – fully-furnished with hundreds of 15th and 16th-century embellishments, tapestries and artifacts. The castle was revived in 1954 to its glorious medieval state, perfectly capturing the essence of that era. Visitors can savor medieval banquets every night while enjoying the wonders of the area.

Amberley Castle, England
Set in the quaint countryside of West Sussex, Amberley Castle is a luxurious hotel entrenched in a history spanning over 900 years. Built with unparalleled medieval architecture, this monumental building provides visitors an experience like no other – with gorgeous garden landscapes and a tranquil ambience peeking outside its portcullis. This retreat spot features other contemporary amenities like whirlpool bathrooms, an 18-hole putting course and more.
Pacsafe tips: Carry the Vibe 20L Backpack as you go castle hopping! This spacious bag is not only trendy, but also fully-equipped with the latest anti-theft technologies such as the eXomesh® slashguard, Carrysafe® Slashguard Straps, PopNLock security clip that safeguards your belongings and valuable gears while exploring the area. Additionally, you can keep your thirst at bay with its handy built-in hydration pack compartment, too.