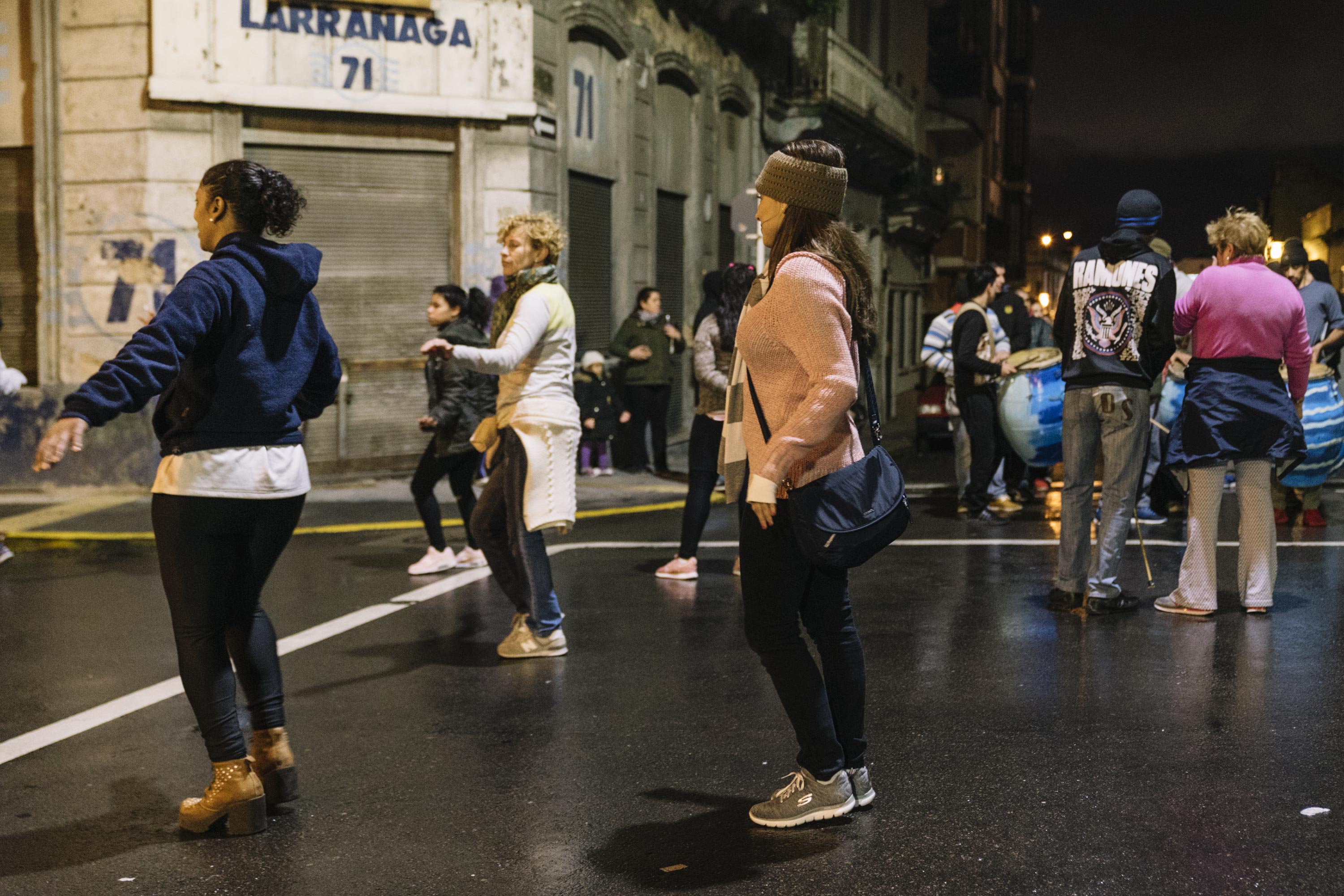 Liliana Galo just took the trip of a lifetime. As the winner of the Pacsafe Be More Competition she flew to South America to explore her roots, connect with family history and see a part of the world that is known for its rich culture and natural beauty.

Along the way, she experienced some magic moments, unexpected hiccups and surprise encounters that will stay with her forever. According to Jordan Fatke, one of the content creators who went along for the ride, the trip was extra successful because of Liliana’s fearless attitude to exploration.

“I have to hand it to Liliana,” Jordan says. “Any time we suggested she talk to someone, or try something, she dove straight in and did it. That openness made from some incredible experiences along the way.”

So, what were some of those highlight experiences? Here are Liliana’s top 5 in her own words… 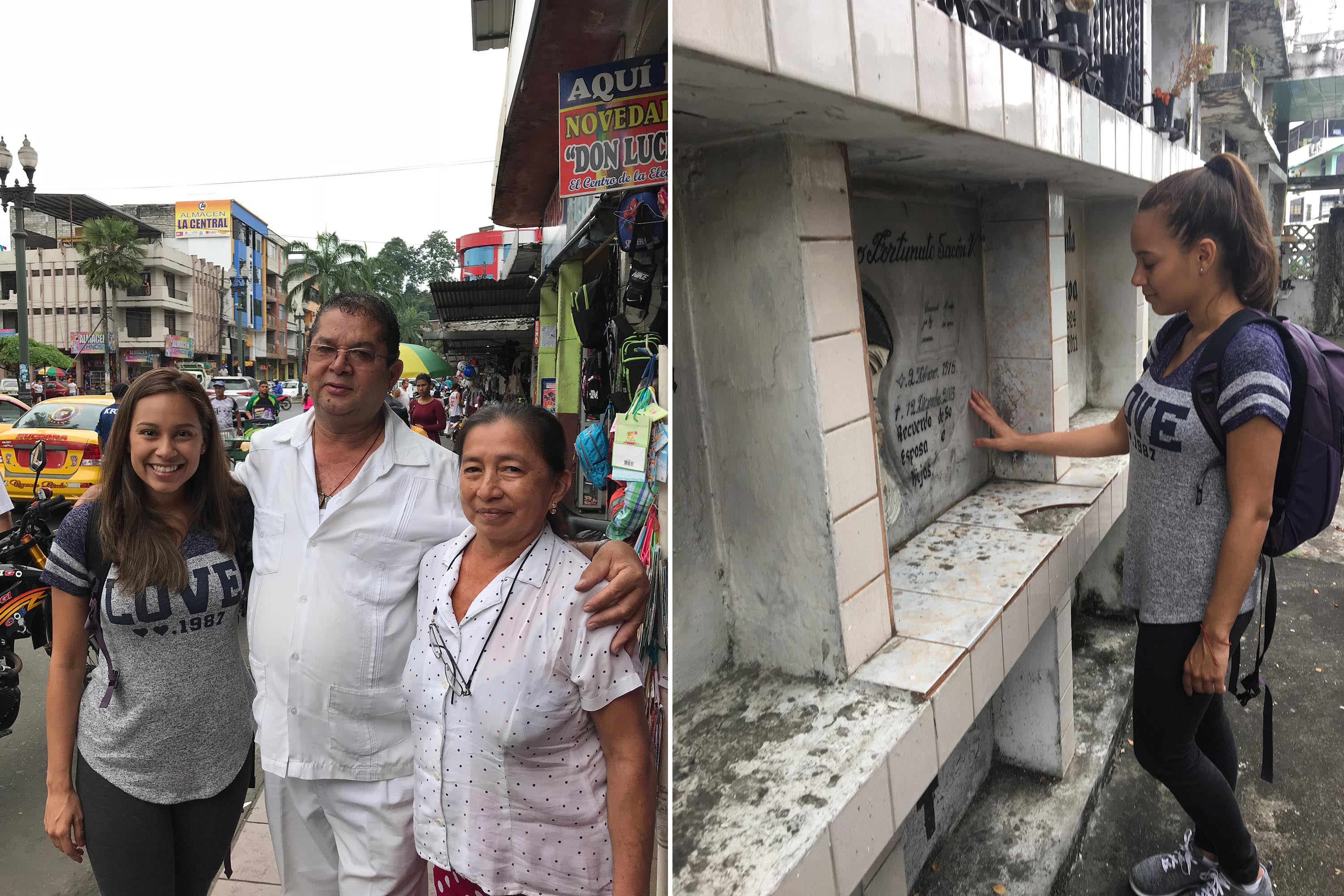 This is the city where my maternal grandparents lived their entire lives. During my time there, I got to visit their home, meet an unexpected family member (my grandfather’s nephew), and went to visit my grandparents at the cemetery for the first time.

This was a top moment because I didn’t know my maternal grandparents much and always wondered about them. Seeing their city gave me insight on them and who they used to be. 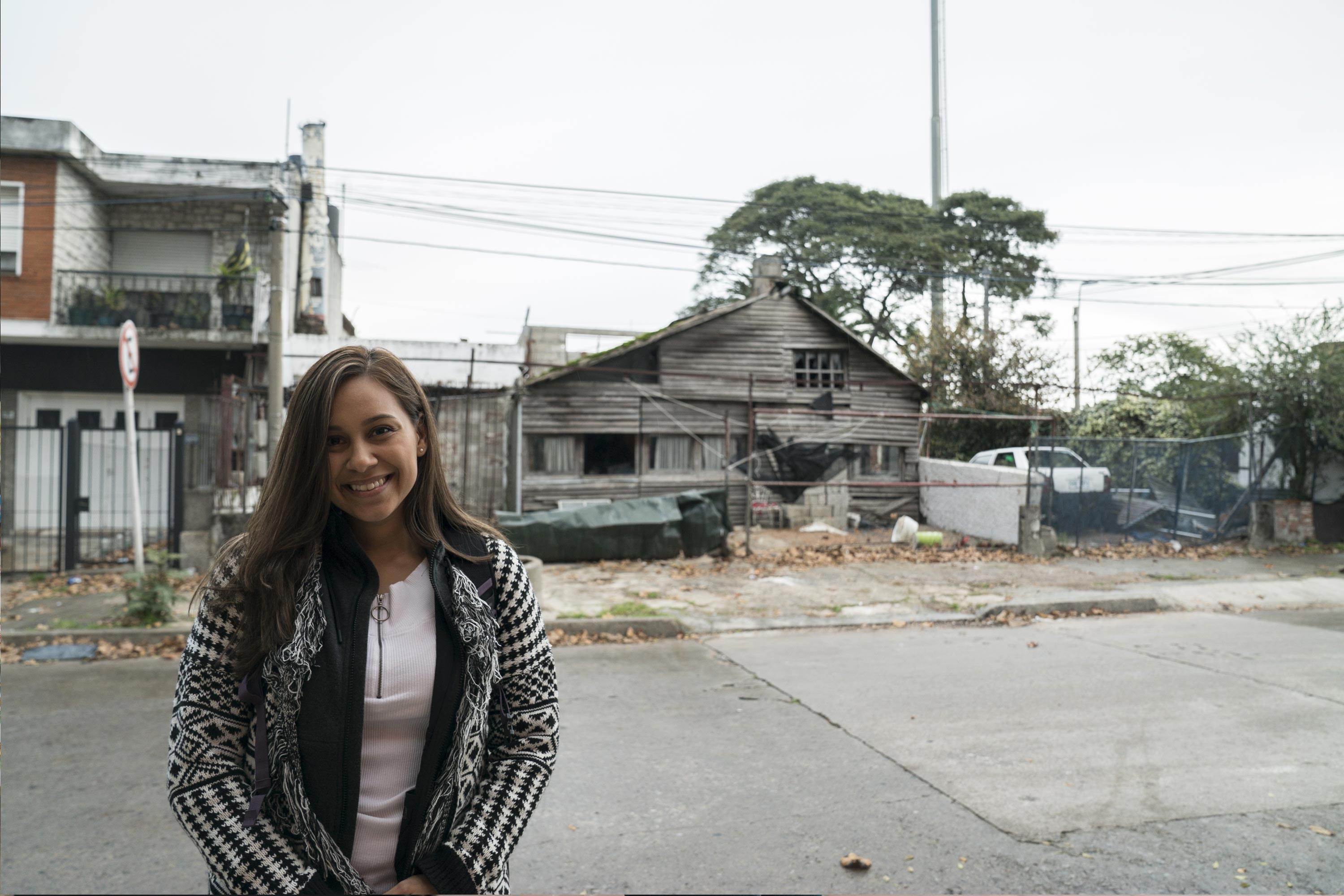 All of the stories that my dad had ever told me came to life when I walked down the streets of the neighborhood he grew up in. The house that his parents lived in since the late 50’s was still there and I was able to take pictures and even talk to a cousin who still lived there. This was special because I had never visited or met my paternal grandparents so going to their neighborhood made me feel closer to them spiritually. 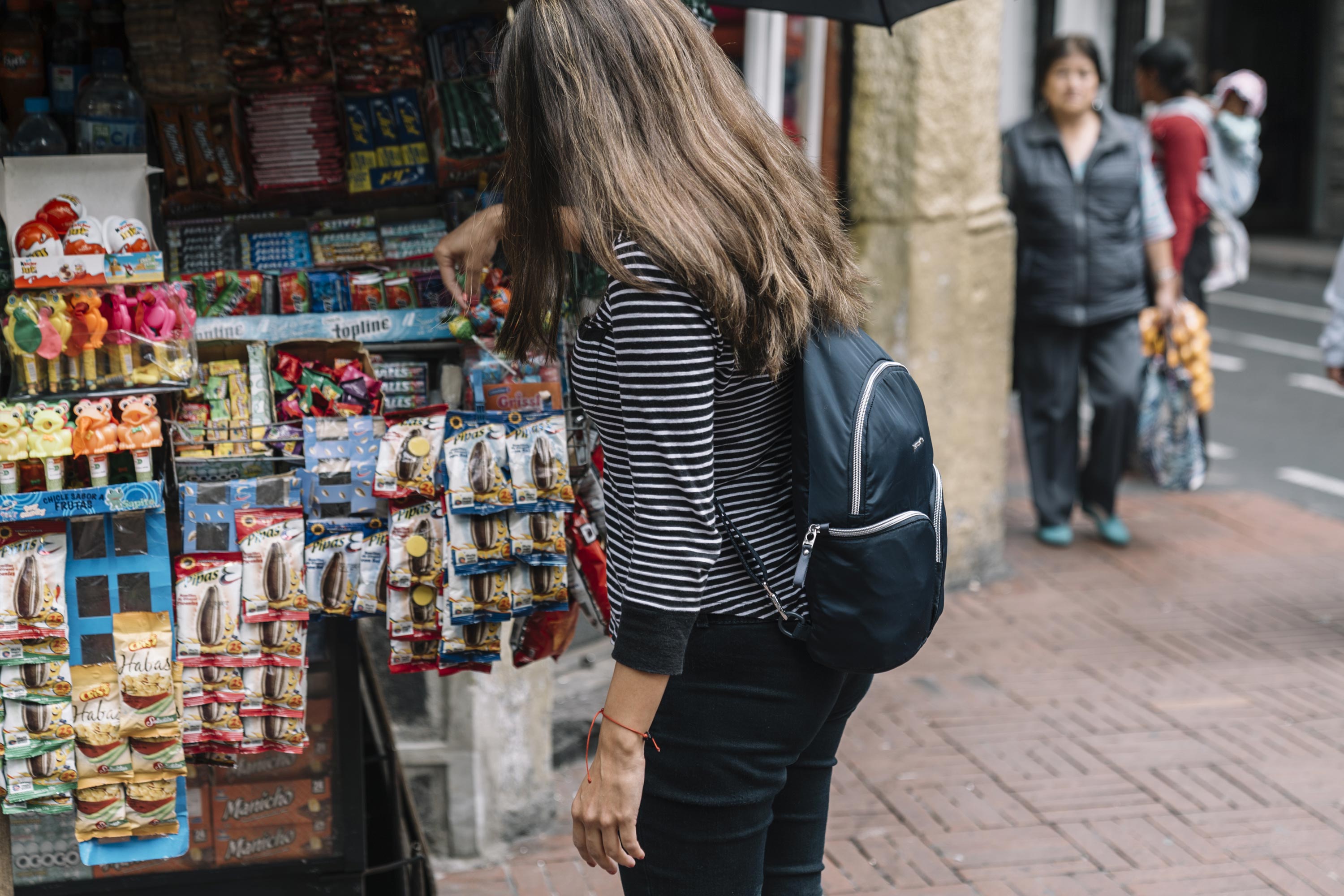 I was grateful that the city was home to my family for so many years and I’m thankful that my parents worked hard to bring us to the United States, even though Guayaquil was where they were comfortable and lived most of their lives. 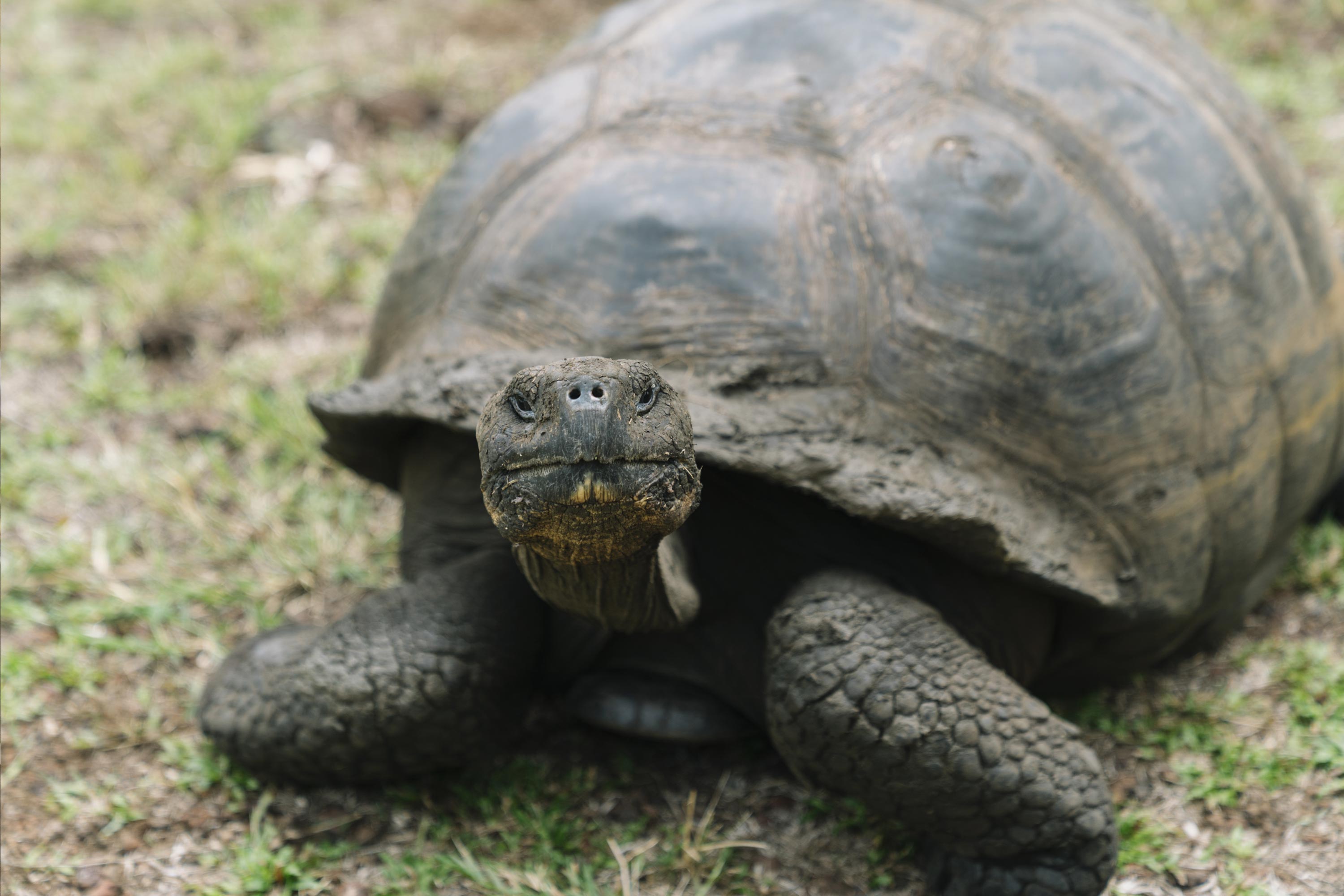 As an animal lover and vegetarian, it was absolutely amazing to see these majestic animals roaming free and being protected by the city and locals. They were not in cages and they seemed very happy and well taken care of in their environment. At the reserve, we got to walk alongside them and admire their beauty up close. 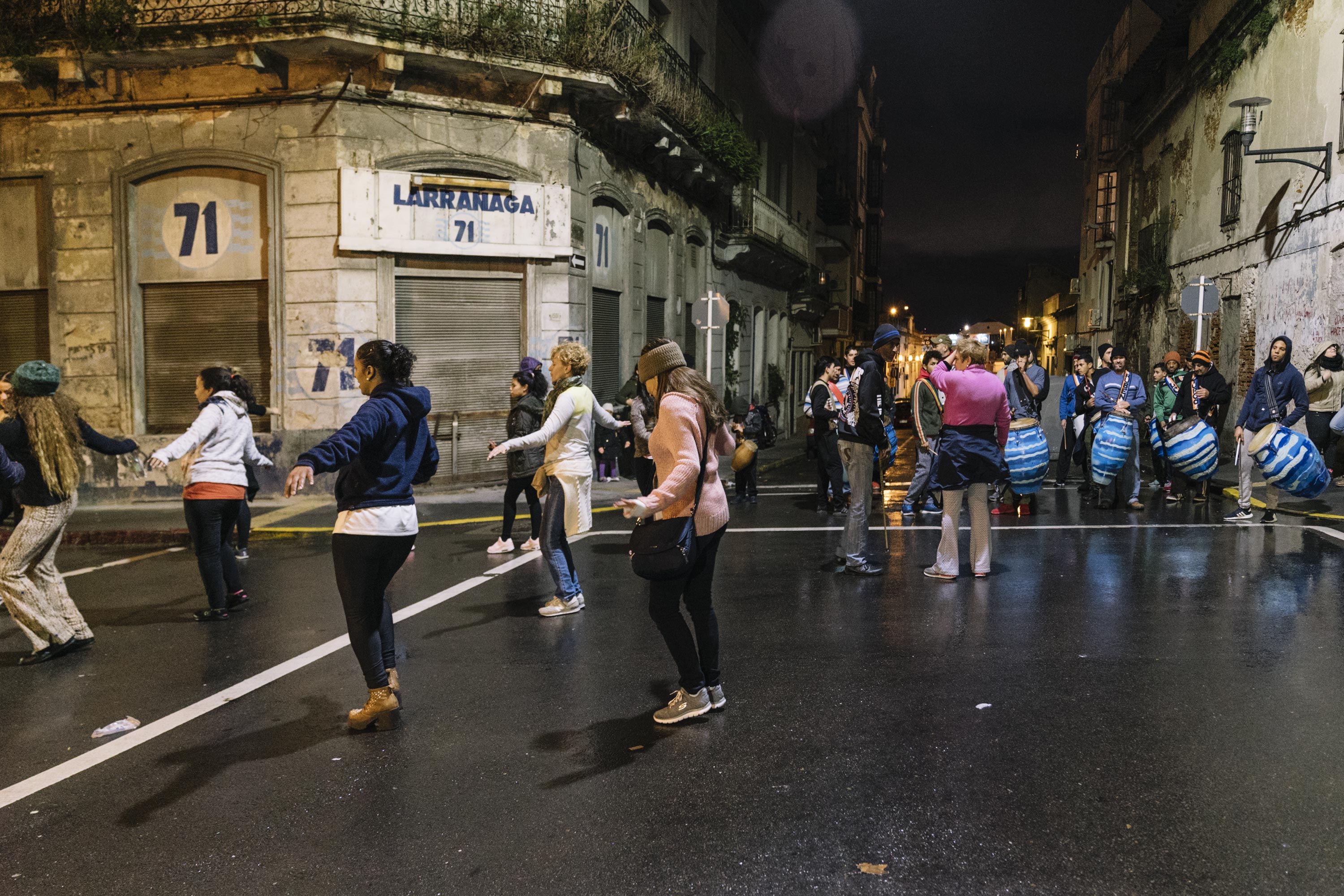 The locals call it Candombe and it is a type of music and dance inspired by drums. On the first night in Montevideo, we followed the sound of the drums and saw that there were a group of dancers in front of the band of drummers. They walk the streets every weekend spreading the joy of music and dance.

They were very welcoming and let me join the group! I got to dance with them for a couple of blocks which lasted about 20 minutes. It was so amazing, I felt like I was a true Uruguayan.

There will be more videos and images emerging from the trip on the Pacsafe site and social media pages in the coming weeks. To follow the journey, follow our feeds here and here. Until then, Safe Travels.