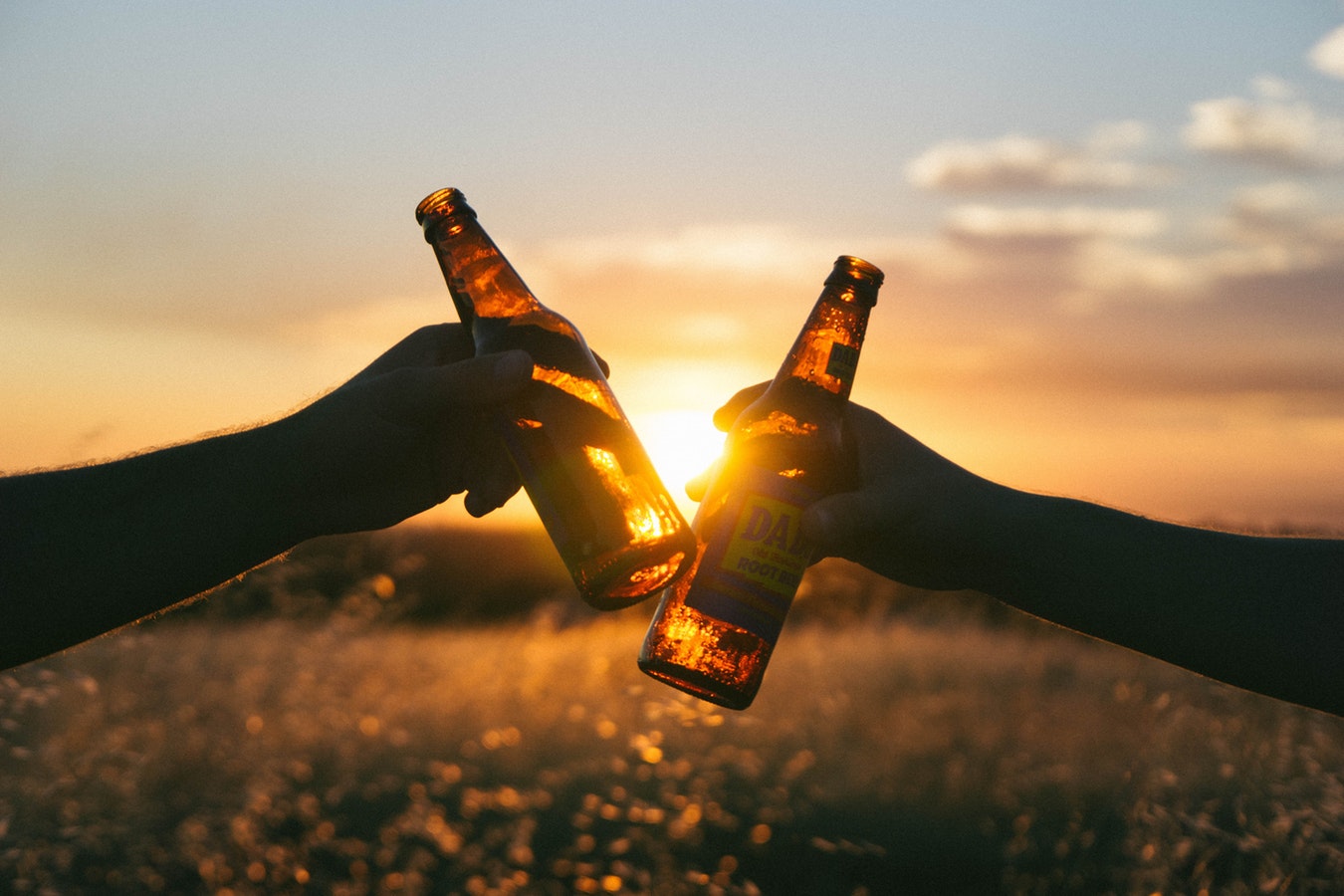 Australia is a country well-known for its love of beer and a good time. But, until recently the country has only been associated with Foster’s (which the locals don’t even drink). The last few years has seen an explosion of craft breweries starting up in Australia, making it one of the hottest places to try new tastes, finally living up to its reputation of being one of the beer capitals of the world. Here are the top 7 craft beers in Australia (in no particular order) that you need to try when heading on your next trip down under. 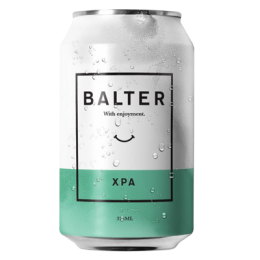 This beer just took out Australia’s hottest 100 craft-beers as voted by the people of Australia, and it’s easy to see why. It’s easy drinking yet still packs a wallop when it comes to flavor, with hops and fruit aromas shining through the whole thing. Here’s the official description on the tin:
ABV: 5.0% IBU: 30. It might be pale but there’s nothing weak about this bad boy. This XPA’s tropical and floral aromatics set off a fruity palette that will punch your taste buds in the pleasure zone. Tailored for those who enjoy a fully-hopped beer that’s still easy to drink. 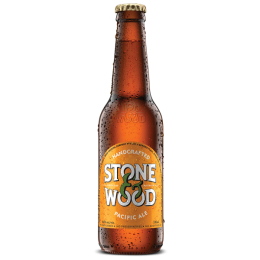 Another crowd favorite by popular vote, this beer has landed in the hottest 100 craft beers as #1 in 2015, 2016 and then #2 in 2017. Coming from the sunny land of Byron Bay, the perfect place to try one is right in Stone & Woods brewhouse. Here’s the official description on the bottle:

ABV: 4.4%. Light on the palate, strong on the passionfruit and tropical flavours, this beer is by far our most popular offering. Brewed using Australian Barley and wheat, it champions the striking and identifiable characteristics of the Galaxy hops. Cloudy and golden with a big fruity aroma and a refreshing finish. 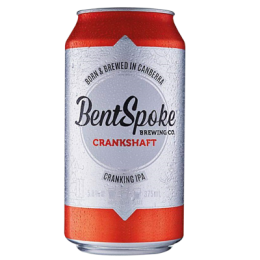 This one is for lovers of IPA, and has you head south into colder climates I think a heavier beer makes better drinking. It’s hoppier than a kangaroo in mating season and more bitter than a Blue Moutain’s winter. Here’s the official description on the tin:
ABV: 5.8%, IBU: 35. Similar to a West Coast IPA. Floral nose with notes of citrus and pine. Medium bodied with a nice punch of hops and a solid malt finish. A great beer for lovers of big full flavoured brews – it cranks! 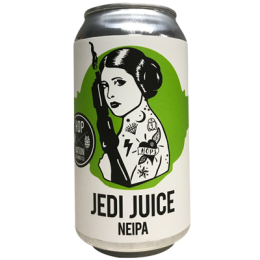 If you’re a Star Wars lover then just getting your hands on the collector’s can is worth it. I’d wouldn’t be surprised if Disney shut down the design before too long. But, it’s epic. And so is the beer in the can. I wonder if it’s served in the Mos Eisley Cantina on Tatooine. Here’s the official description on the tin:
ABV: 7.1%. Hazy, juicy and with a citrusy hop aroma – finishing off with intense flavour and a great mouthfeel. Featuring Riwaka, Nelson Sauvin, Citra and Mosaic hops – this beer will bring out the Jedi in everyone.Unfined and unfiltered, the JEDI JUICE pours quite hazy in the glass with a bright orange colour. 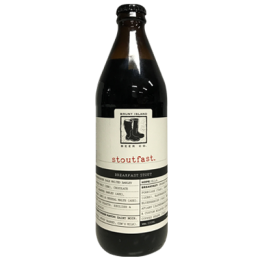 The Southernmost point of Australia, Bruny Island used to be a whaler’s refuge. It’s rugged, cold and physically stunning. As inhospitable as the land might to be if you were caught in a shipwreck, the locals make up for it with warm hospitality. And, there’s no better way to warm up than with a tall glass of stout. This is one of the best the country has to offer.
With a strong aroma providing hints of espresso and coffee beans and lesser hints berries and milk chocolate. This stout is really creamy and slightly sweet. Overall a delicious breakfast stout that is highly recommended and makes for great drinking during the cooler months. 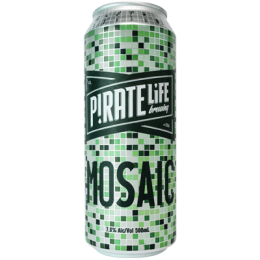 It’s hard to pick just one of Pirate Life’s beers, they do such a great overall job. But, the Mosiac gets the nod here partly because of the amazing tall tin. You’ll need the bigger can if you want to make it all the way across to West Oz through the desert after stopping at their brewery too. It’s a long and thirsty drive. Here’s the official description on the tin:

ABV 7.00% IBU 58 This beer is as the name implies; a kaleidoscopic journey through tropical flavours. Somehow, Mosaic finds a way to impart every delicious flavour you ask of hops, all on its own. Backed by a clean, light malt bill it’s the beer equivalent of a fruit punch juice box. 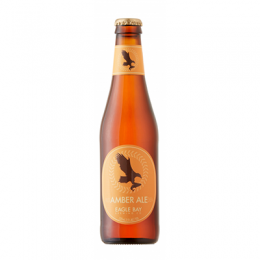 Now that we’ve made it all over the country, it’s time to sit down in the heat and enjoy a sparkling mid-strength beer. The Eagle Bay Amber Ale is so refreshing you’ll feel like you’ve just dived into the crystal clear waters of the ocean near the brewhouse. Seriously an amazing beer. Here’s the official description on the bottle:
ABV: 3.3% IBU: 23. A mid-strength beer without sacrifcing flavour. It’s rich amber in colour, malt driven and moderately hopped with a light bitterness to finish. A very drinkable session ale.

So, there you have it: the top 7 craft beers in Australia. We started on the Gold Coast of Australia, wound our way through Byron Bay into New South Wales, visited the nation’s capital Canberra, detoured through Victoria on the way to chilly Tasmania and then finally headed across the desert through Adelaide into wild West Oz. The only place we didn’t stop in the Northern Territory. Hot, stunningly beautiful and a beer drinkers paradise, if you head there, just take all seven flavors and go out with a bang in Darwin.