7 Earth Day Activities and Celebrations Around the World

Every year on April 22, the world celebrates Earth Day – the largest and most widely celebrated international environmental event. It commemorates Earth’s unique place in the universe and its incredible biodiversity. Here are some ways the world is celebrating. 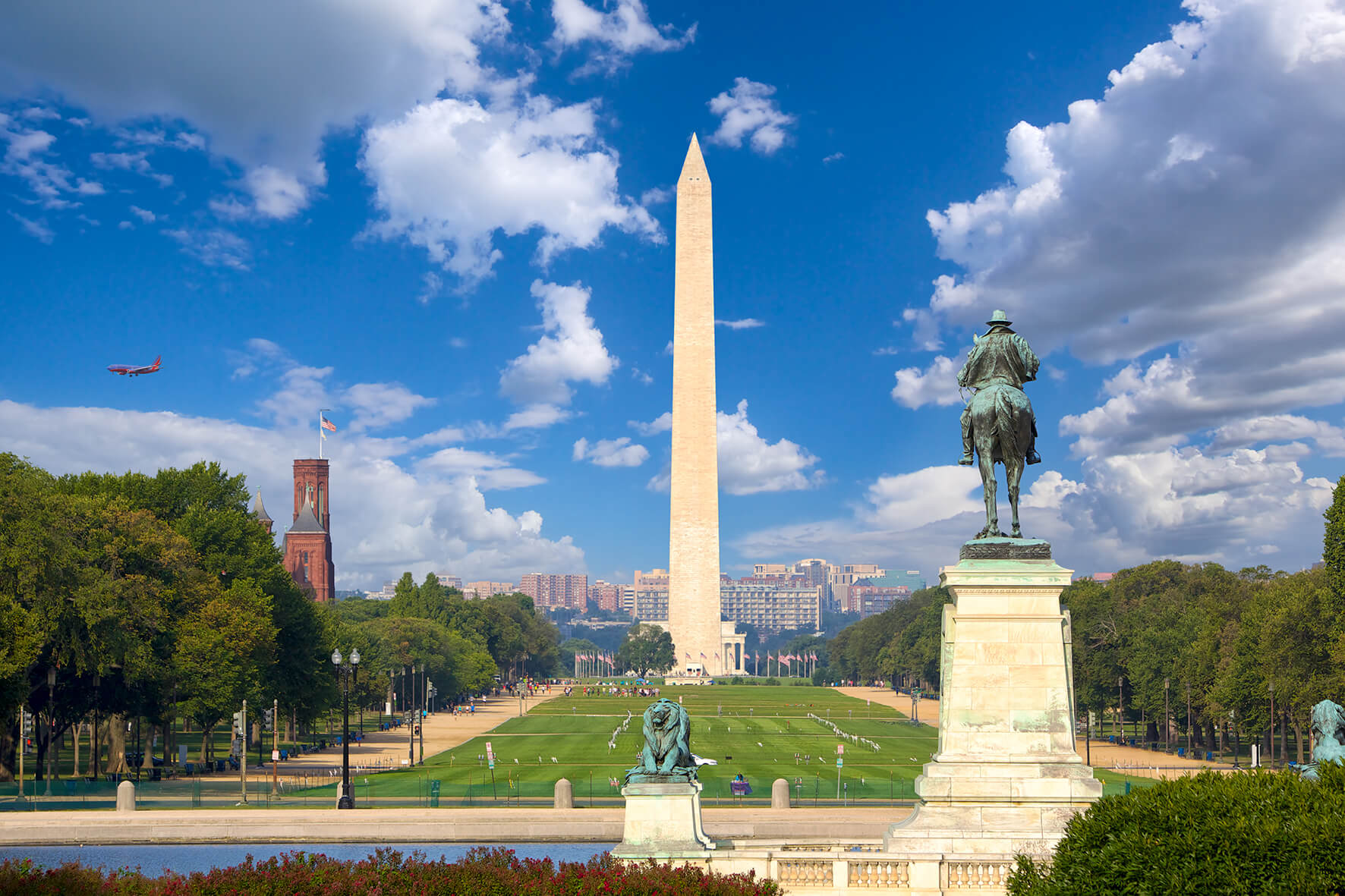 United States of America
Senator Gaylord Nelson of the United States initiated this movement and it was first celebrated on April 22, 1970. This year, Earth Day Network (EDN) and March for Science are co-organizing a rally and teach-in. It will be held at the National Mall in Washington, D.C. The day’s program will include speeches and training sessions with scientists and civic organizers, as well as a march through the streets of Washington. 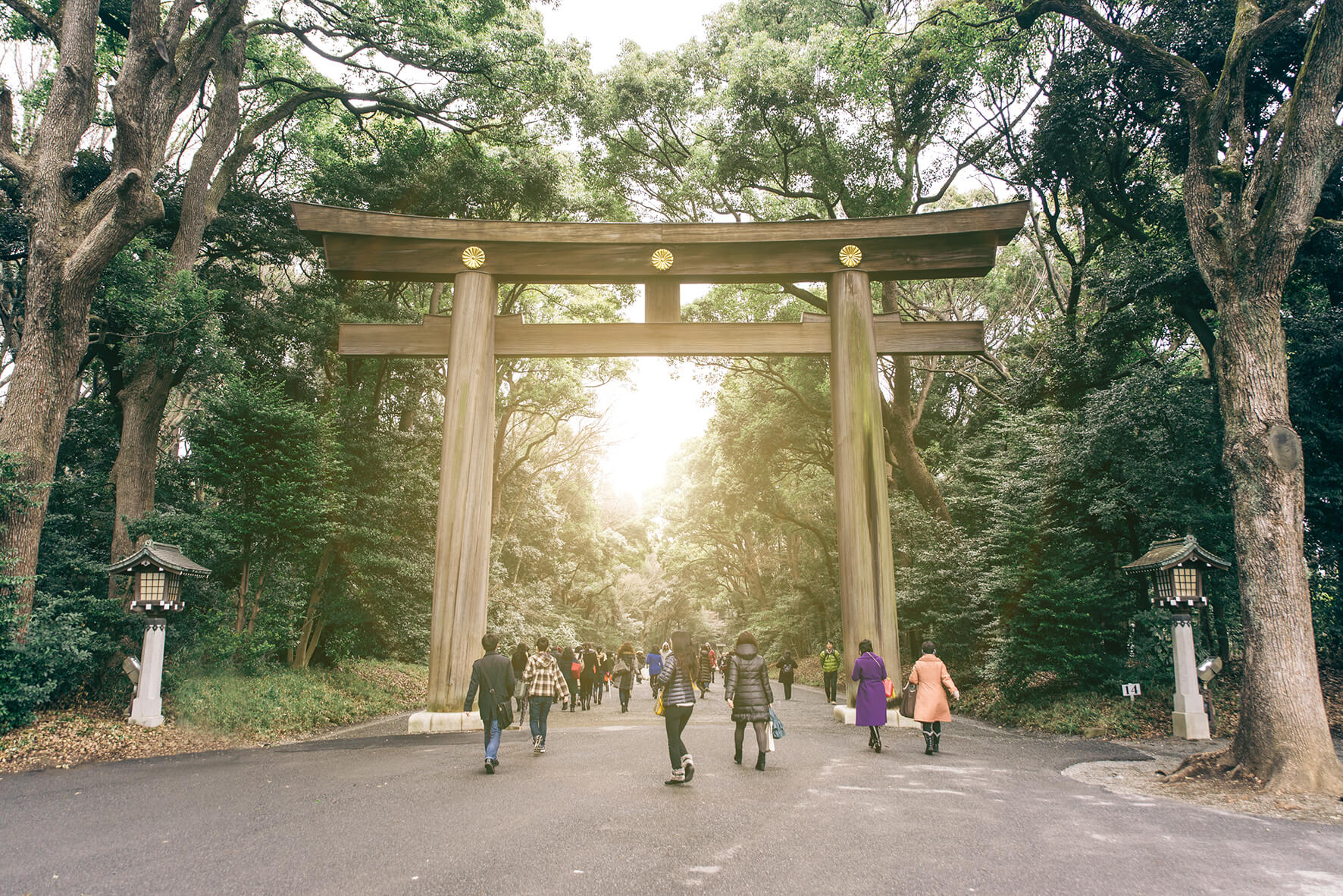 Japan
Japan is one of the most receptive countries towards Earth Day celebrations. Every year, a two-day gathering in Yoyogi Park draws over 100,000 people to the event. Many go to enjoy the art, vibes and of course, the food! You’ll find the Earth Day Kitchen zone hosting a great selection of healthy eats.
India
Aside from dressing in green, India has many Earth Day activities. One of the most prominent ones is preserving The Asian elephant – once prevalent throughout many areas of India, but it is now listed as an endangered species with only around 40,000 remaining. EDN is joining local leaders, lawyers, school children, elephant experts, teachers and government officials to save the species from extinction.
Switzerland
The International School of Geneva is hosting a “green sale” – an organic food sale to raise money and help plant trees on the school grounds. There will also be activities like recycling games and environmental arts and crafts.

Moldova
Chișinău is the capital of the Eastern Europe’s Republic of Moldova. The local organization, Gutta-Club is planning to host several Earth Day activities in 30 villages – from clean-ups to tree planting and the building of nesting boxes for birds. You’ll also find a central event with workshops and contests in Chișinău’s central square. 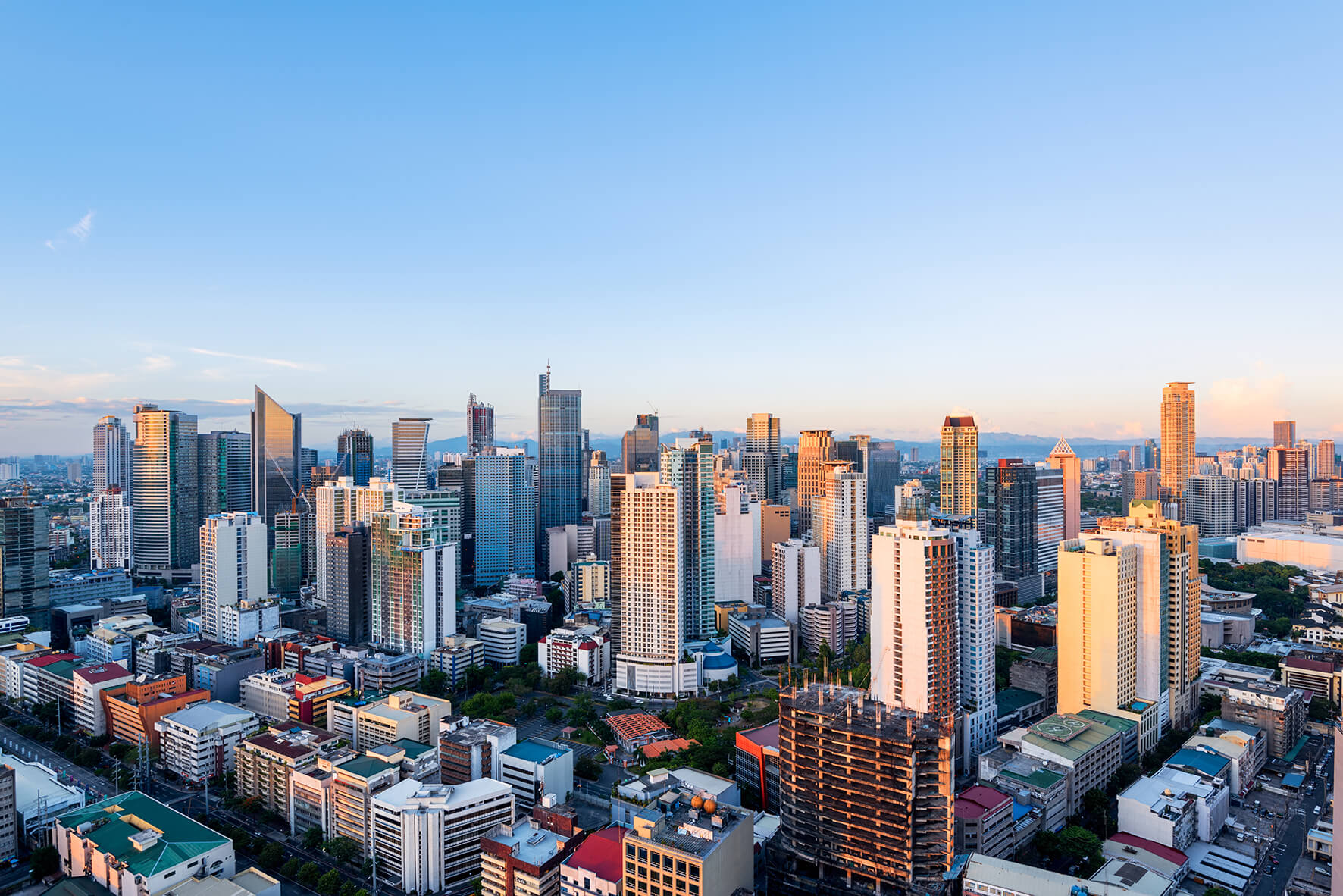 Philippines
Earth Day Run is an annual event hosted by NatGeo. Singapore and Malaysia hosted the event in 2016, but the run will be held in Manila on this year – and it’s one of the biggest and most anticipated runs in the country! The run features 5K, 10K, 21K and 42K categories, making it suitable for everyone to participate.
Canada
#Pledge4PLAY is acampaign that will run throughout the month of April 2017. It aims to bring back adventure playgrounds – a place where kids get to play outside actively, keeping them happy and healthy. We used to spend time outside building forts, climbing trees and getting our hands dirty, and the future generation deserves to have the same experience too. 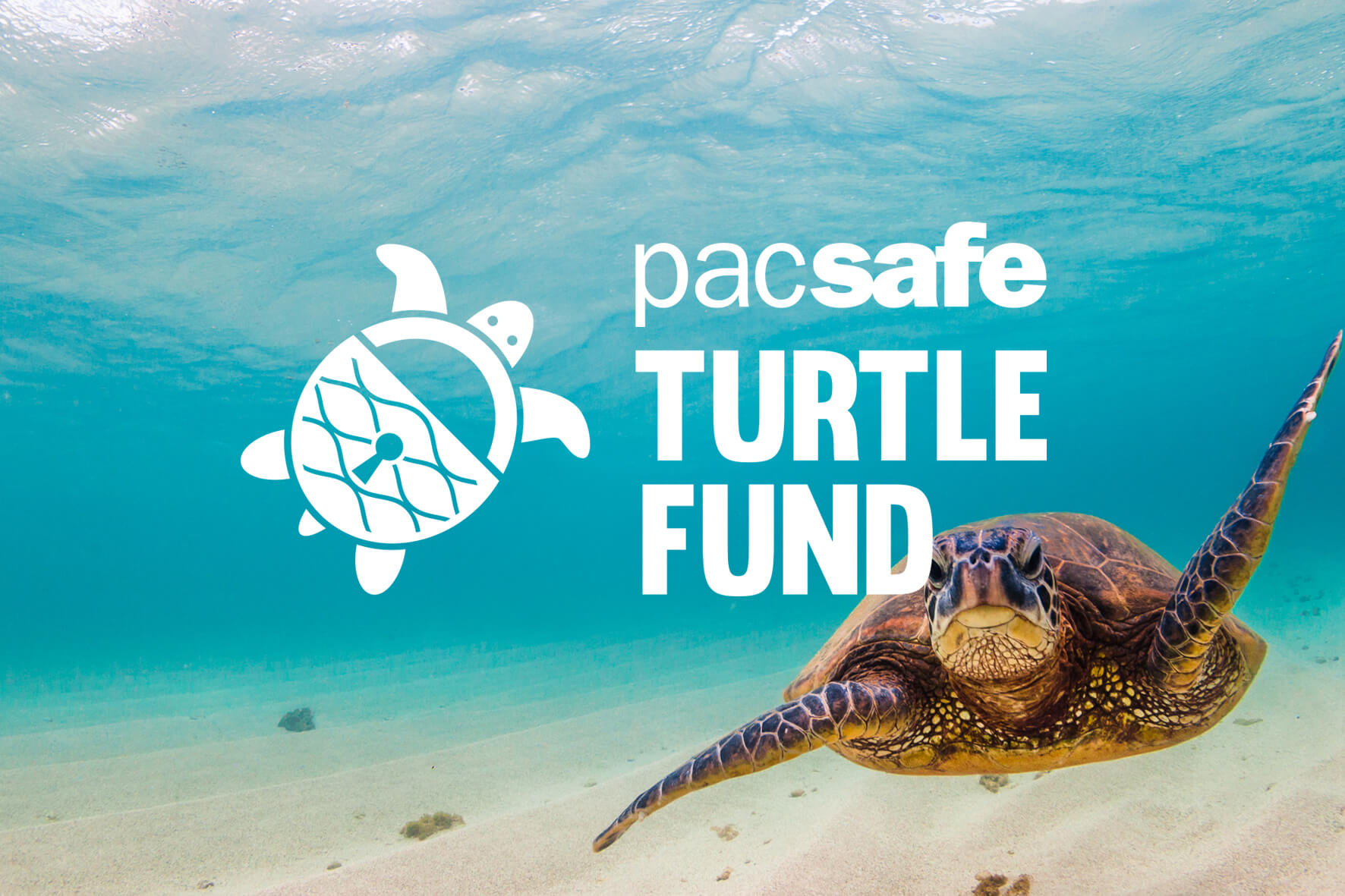 Bonus: The Pacsafe Turtle Fund
Pacsafe is committed to a world with healthy oceans and coastlines where all marine turtles, symbolic of balanced ecosystems, can travel and flourish in a safe environment, and are not threatened with extinction.
The Pacsafe Turtle Fund was launched in 2014 and supports the conservation efforts of endangered sea turtles globally by providing annual grants to local and reputable initiatives working on turtle conservation projects around the world.
Our Turtle Fund is directed towards projects that conserve the most endangered turtle species on the IUCN red list, such as the leatherback, loggerhead, green and hawksbill turtles. Seeing these critically endangered species come off the ICUN red list is part of Pacsafe’s long-term vision.
Pacsafe as of 2014 has chosen to notably support 8 sustainable turtle conservation projects that are committed to making an impact on in sea conservation. Over 125,000 USD has been invested in the Turtle Fund to date.