It wouldn’t be Fourth of July without a well-received rocket red glare. Here are five of the biggest, most spectacular celebrations this Fourth of July. Are you ready to celebrate the country’s independence? 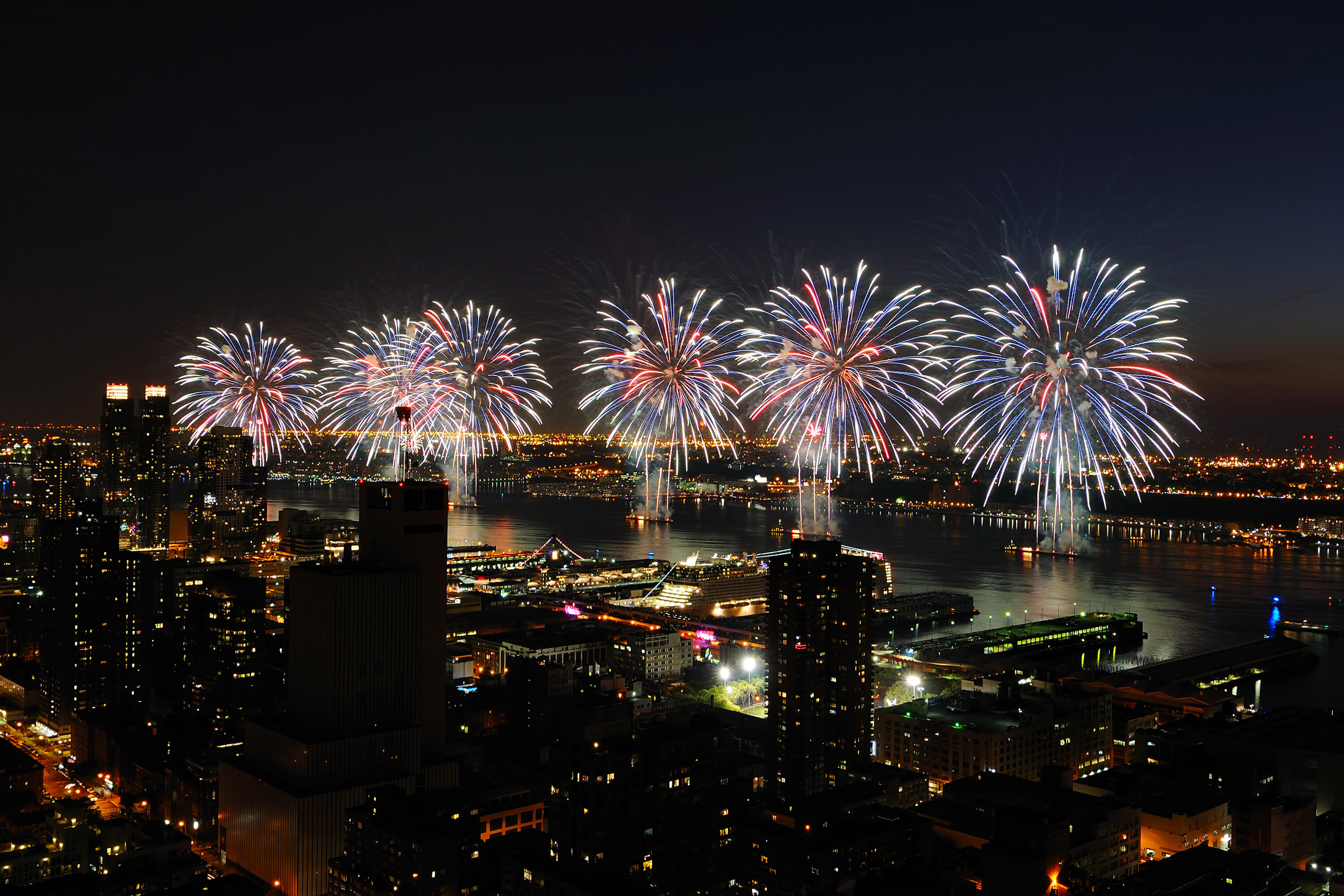 New York City
New York City is extravagant, but never more so than Independence Day. The annual Macy’s Fourth of July firework celebration in the Big Apple is one of the largest pyrotechnic shows in the country, with fireworks shot from multiple barges along the East River. If you wish to have a quieter celebration, head downtown to Saratoga Springs for its one-of-a-kind All American Celebration. The festival will be packed with family-friendly events and mouthwatering food. 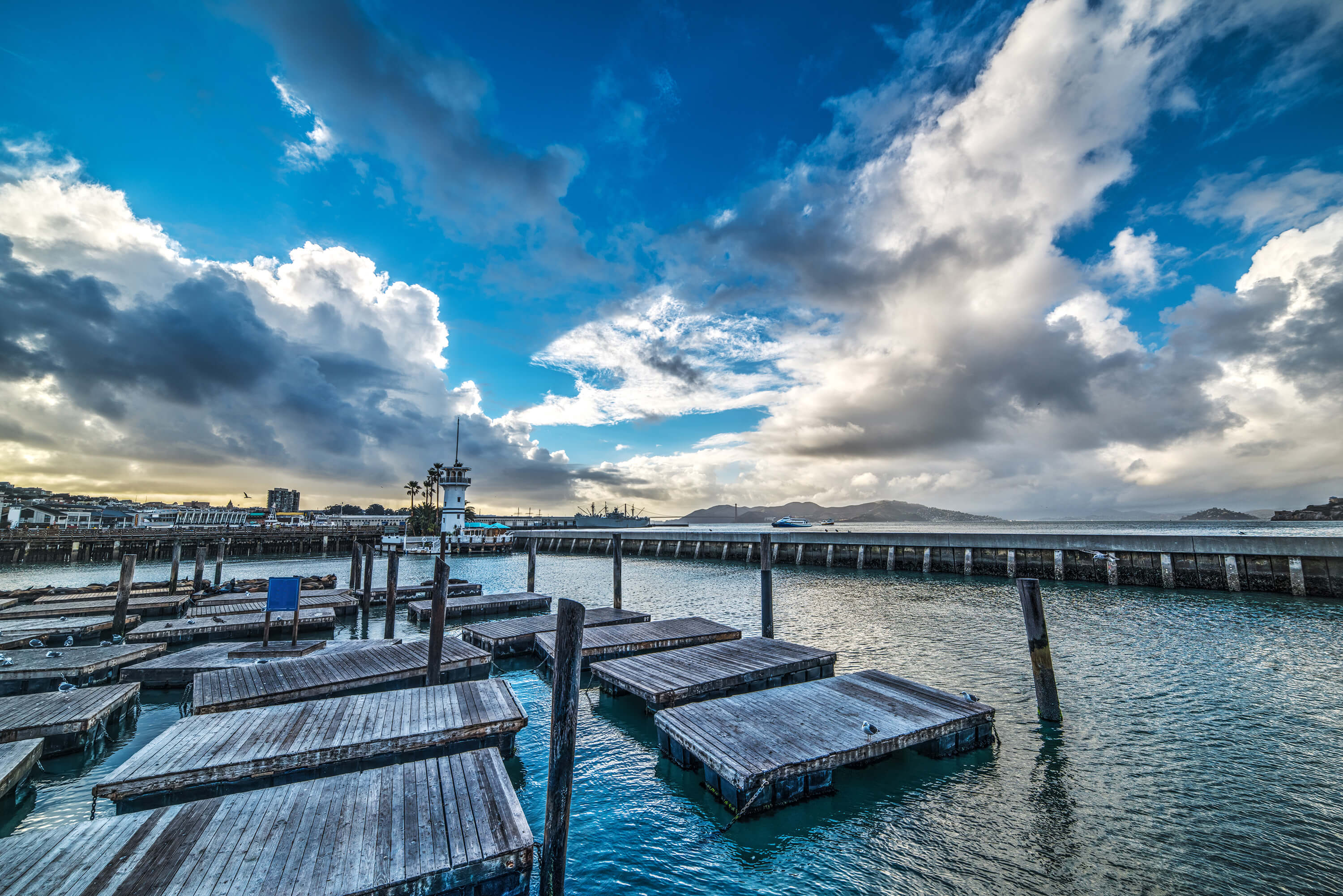 San Francisco
Down on the West Coast, San Francisco’s Navy Pier – originally known as Municipal Pier – is famed for its firework displays. Every year on the Fourth of July, breathtaking firework shows can be seen all along the waterfront. But before the show begins, don’t miss out on performances by local bands and artists at the Fourth of July celebrations at Fisherman’s Wharf.
Pro tip: Locals say to head over Pier 39 or Aquatic Park for the best view. Or better yet, make a reservation at one of the Pier’s restaurants so you can dine as you take in the display. 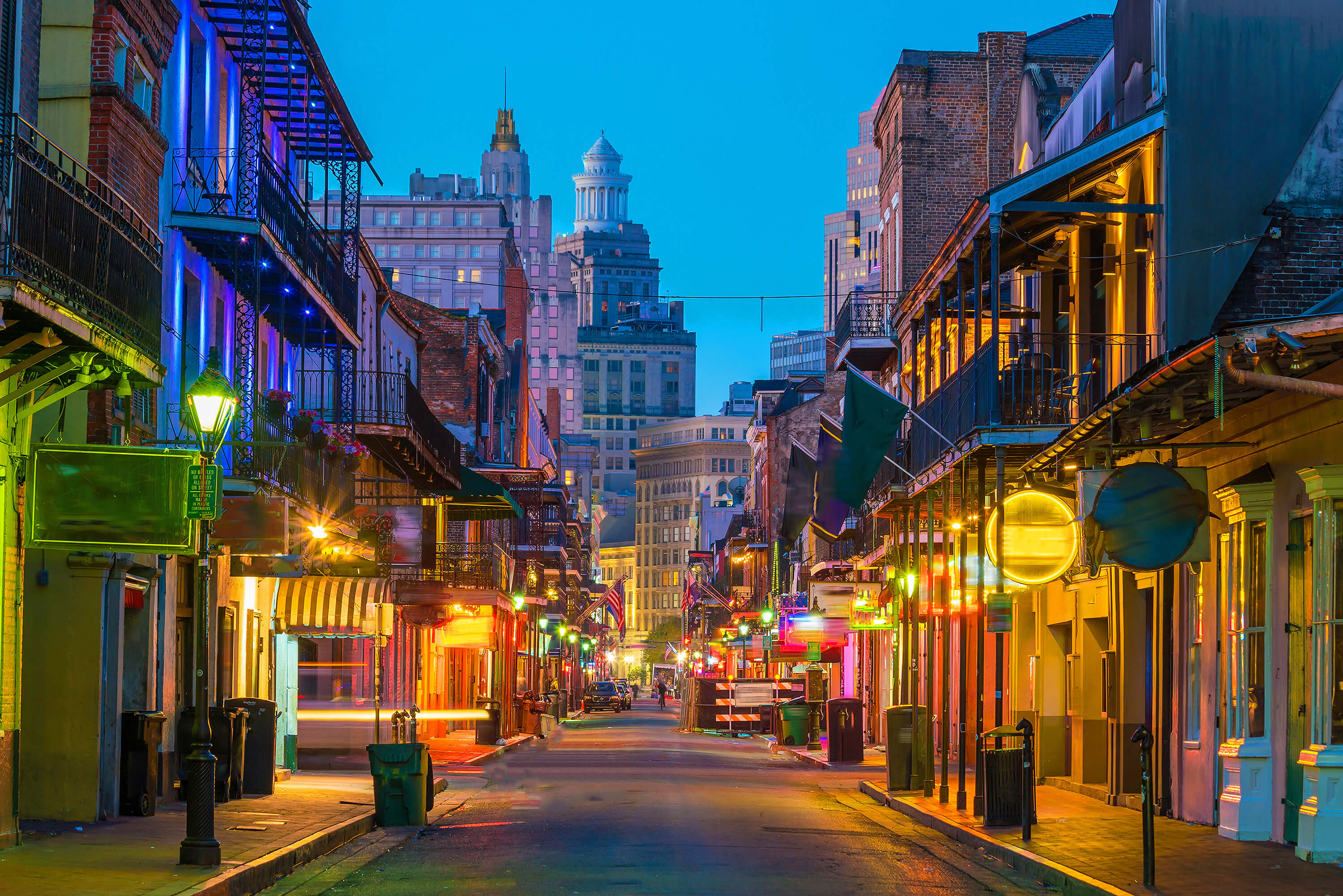 New Orleans
Combine fireworks, live patriotic music and fireworks cruises in the French Quarter and you’ve got what could be the best Independence Day celebration ever! If you do plan to make a trip down to this historical city, take a ferry ride to Blaine Kern’s Mardi Gras World for a little behind-the-scenes peek at how the city’s vibrant parade floats are made. 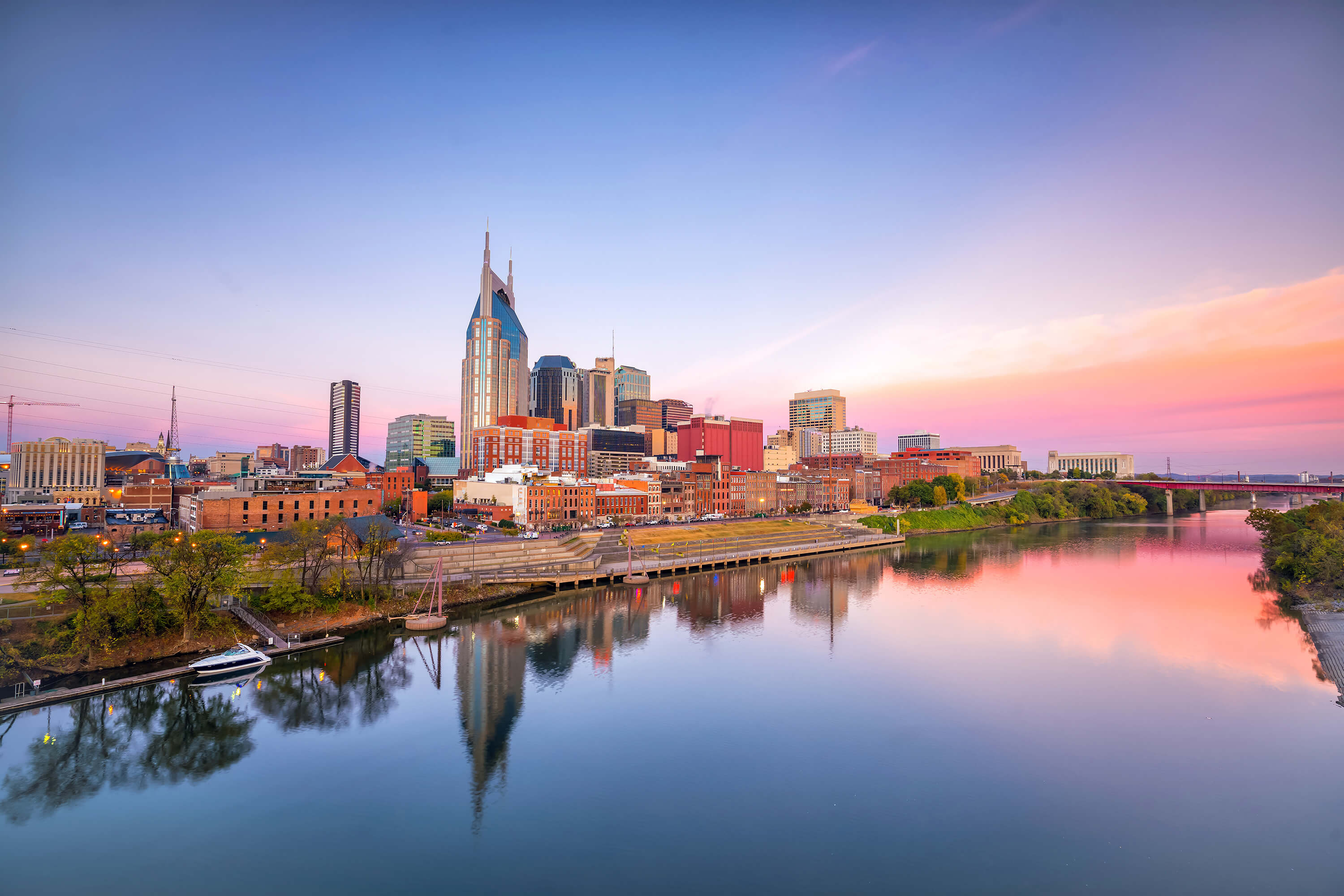 Nashville
Home to legendary country music, Music City celebrates Independence Day with free live music on two separate stages – Ascend Amphitheater and The Green at Riverfront Park. This year, country superstars like Chris Young, Nitty Gritty Dirt Band and the Nashville Symphony Orchestra will be performing at the arenas for thousands of music aficionados. Aside from that, Nashville also hosts one of the nation’s biggest fireworks displays.

Washington D.C.
Every year on Independence Day, the East Lawn of the capitol will light up in celebration of the nation’s birthday for the annual Capitol Fourth. For almost 18 minutes, fireworks fill the night sky with stunning displays. The Air Force Band will also perform at the celebratory occasion for free at the Air Force Memorial.
Pro tip: Avoid huge crowds and tight security by watching from across the Potomac in Arlington’s Long Bridge Park.