So you’ve seen the wall of China, climbed that famous Parisian tower, felt the mist of Niagara, but still have a travel itch that needs scratching? That’s probably because you’ve not experienced some of earth’s hidden beauties. To help you out, here are some secret wonders for you to explore!
Sunshine Coast, British Columbia 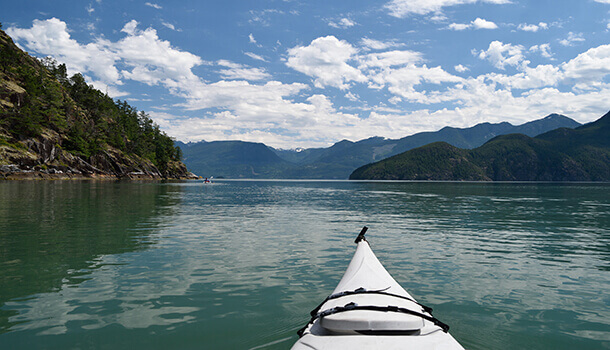 Vancouver may be Canada’s most vibrant city, but a mere forty-minute ferry ride takes you to the real gem of British Columbia (B.C.) – the Sunshine Coast. Known for being a hotbed for outdoor enthusiasts, the best way for you to enjoy this place is by hiking Soames Hill and Smuggler Cove. Soames Hill is a steep climb but those steps truly are the stairway to heaven with exceptional views of the port town, Gibsons. Smuggler Cove, on the other hand, has a well-paved forest walk around stunning turquoise-colored waters.
With ten lakes in Pender Harbour and Egmont District, hiking is not the only appeal of Sunshine Coast. Visitors often swim in the lakes to cool down during the summer and watch the sun set over the gorgeous Ruby Lake. Once you’re done exploring the great outdoors of Sunshine Coast, you can kick back and have some fresh pints at Persephone’s Beer Farm in Gibsons. After all, a trip to B.C. would not be complete without having some craft beer!
Colombia 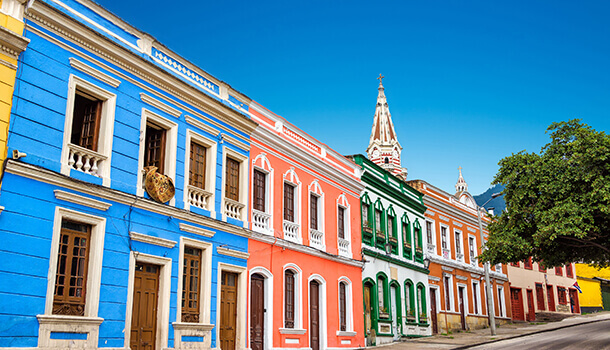 Colombia may be notorious for its drugs and crimes, but the days of drug lords and cartels are mostly reserved for Netflix, making Colombia one of the hottest destinations of 2017. This beautiful South American country has something for everyone. From cities with street art (Bogota) and history (Medellin), to towns with coffee farms (Salento), waterfalls in the mountains (Minca), and even river tubing (Palomino), you will always find something to do.
The Colombians are one of the friendliest people in the world and are very grateful for this turnaround in tourism. It is highly recommended for you to head north to Santa Marta and use this upmarket seaside town as a base. From here, spend a few days in the Sierra Nevada de Santa Marta mountain range or camp at the famous Parque Tayrona/Tayrona National Park where you can enjoy the country’s wildlife.
Las Peñitas, Nicaragua

Move over Costa Rica, there’s a new Central American hotspot in town! Nicaragua is turning heads now that Costa Rica has become mainstream. Known as the land of lakes and volcanoes, this country will give you the best sights at an affordable price.
One of Nicaragua’s highlights is Las Peñitas, which has been referred to as a ‘Paradise on the Pacific’. You’ll be able to find relaxing cafes, restaurants, and hotels with hammocks and surfboards for rent along its 5km stretch. Besides that, the brilliant sunsets make for breathtaking views every night. If you are looking for some adventure, you can take a day trip from Las Peñitas to do what every visitor attempts to do in Nicaragua – volcano board down an active volcano! Something not many of your friends can say they did.
With a new list of locations, it’s time to put down your guidebook and head to these secret wonders before it’s too late!

Gemma and Craig
Gemma and Craig are full-time workers with a life-long travel habit. Follow them at Two Scots Abroad for travel tips, quips and pics that inspire.